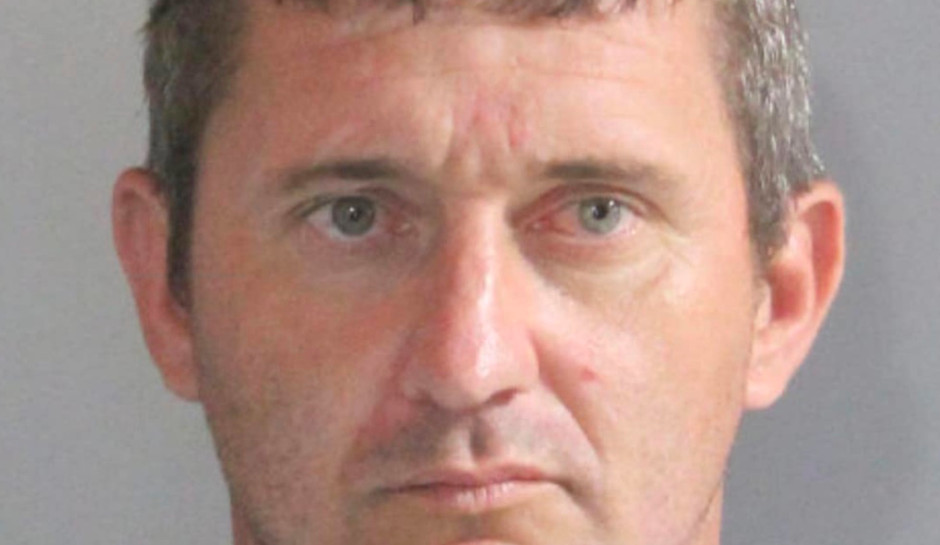 A Louisiana man whose mother and stepfather were arrested this spring on sex crime charges has now been charged with indecent behavior with juveniles and computer-aided solicitation of a minor in Concordia Parish.

The sheriff’s office opened an investigation on September 11 and determined that Achord allegedly sent a minor several explicit photos and arranged to meet them at a motel for sex and drugs.

Achord’s mother, Patricia Fore, was charged with sexual battery in May for an incident that took place in 2019, WBRZ reported. Her husband, John Fore, was arrested just days before for sex crimes against a juvenile. Both were released after posting $25,000 bonds.

The Fores own Livingston Parish tubing business Tiki Tubing — which has had its own run-ins with law enforcement, including two fatal incidents last year along with multiple reports of tubers trapped or injured on the Amite River.

The Concordia Parish Sheriff’s Office has taken warrants out for Achord’s arrest and asked anyone with information to contact them at (318) 336-5231, or dial 911.