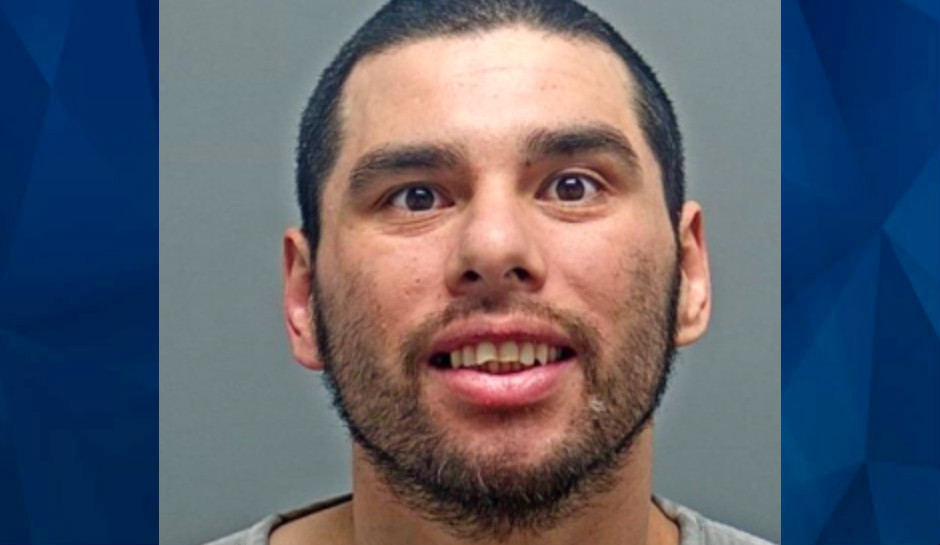 A 33-year-old Nevada man was arrested this week on nine-month-old arrested warrants on charges of sexually assaulting a 9-year-old child.

A criminal complaint says Flores raped the then-9-year-old and forced the child to view pornographic videos.

The warrant for Flores’s arrest was issued in December 2021.