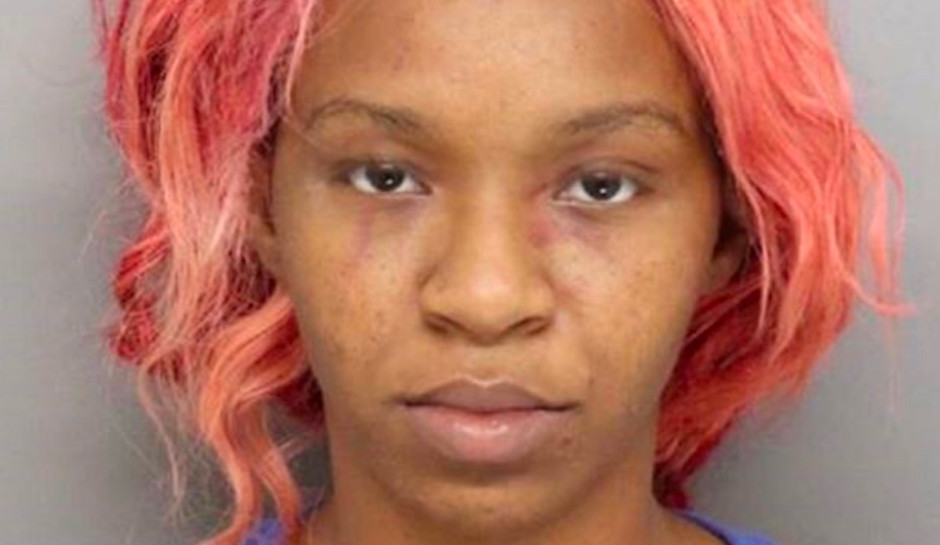 A six-week old infant died as a result of co-sleeping earlier this summer almost a year to the day that the mother’s previous child died from the same cause.

Brooke Hunter was charged with involuntary manslaughter and child endangerment after the second infant’s death in June, according to Amy Clausing with the Hamilton County (Ohio) Prosecutor’s Office.

“Because of the prior incident, the Hamilton County Coroner’s Office ruled the second child’s death a homicide,” Clausing said in a statement, according to WCPO.

Clausing also said that Hunter was warned about the dangers of co-sleeping — sleeping in close physical contact with a child, something that’s discouraged by the American Academy of Pediatrics.

“The AAP understands and respects that many parents choose to routinely bed share for a variety of reasons, including facilitation of breastfeeding, cultural preferences, and belief that it is better and safer for their infant,” the group says on its website. “However, based on the evidence, we are unable to recommend bed sharing under any circumstances.”

The risk of death when bed-sharing is 5 to 10 times higher when a baby is under 4 months old, the AAP said, adding that it recommends babies sleep on their backs on a flat surface with nothing in the crib until they are a year old.