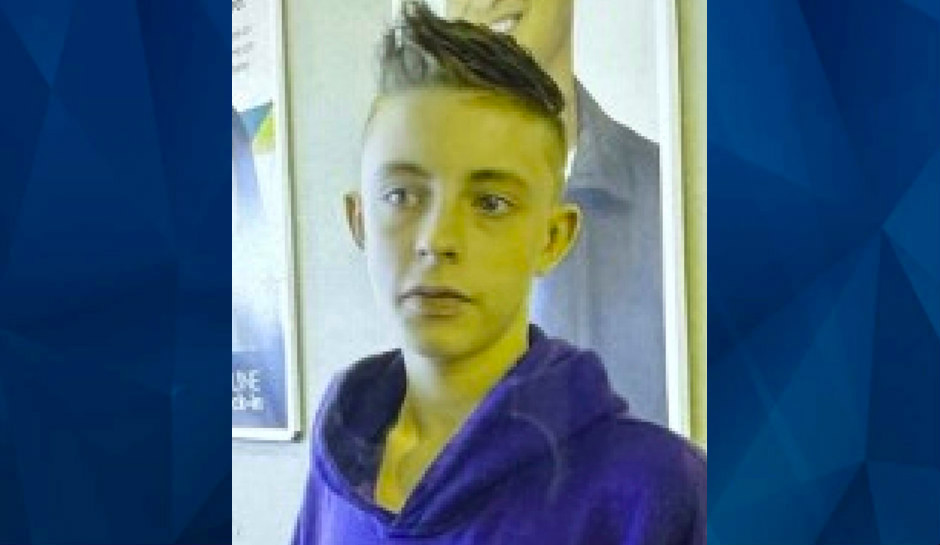 Pennsylvania police are looking for a 14-year-old boy who disappeared from a supermarket early Saturday afternoon in Middletown.

Zane Dominic Gray was last seen about 1 p.m. at a Karns Foods by his mother, state police said, according to PennLive.com.

The teen was wearing a red hoodie, pink beanie, and red sweatpants with “Jordan” on the left leg. He’s also believed to have a bruised left eye.

Officers from the state police as well as Middletown and Lower Swatara police have searched areas where the boy is known to frequent, but they’ve found no sign of him.