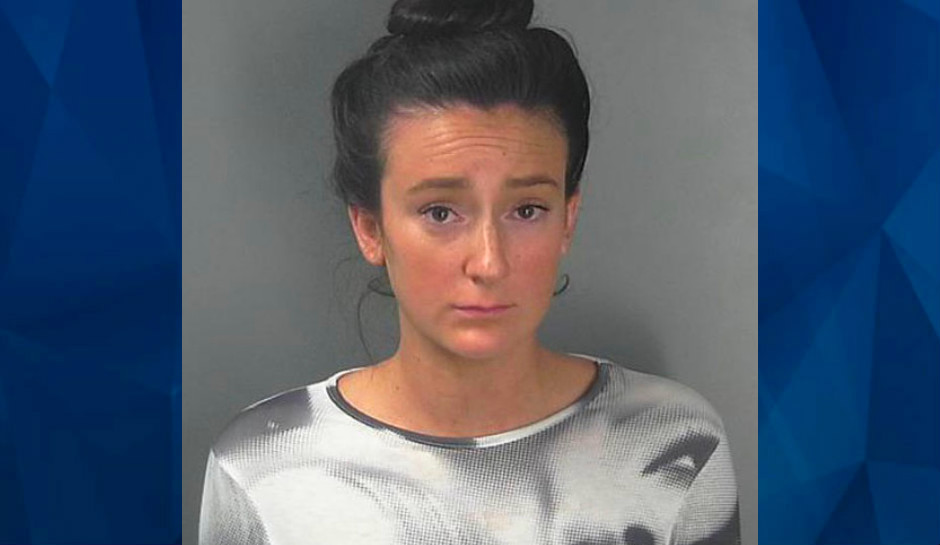 A 20-year-old Indiana man riding an electric scooter died early Sunday after he was hit by an apparently drunk driver who fled the scene with the scooter caught beneath her vehicle.

Madelyn Howard, 22, failed dexterity tests and was taken into custody for a blood draw and further questioning, police said. She was later taken to jail pending charges of operating a vehicle while intoxicated and leaving the scene of an accident resulting in serious bodily injury.

Bloomington police also said they found surveillance video from moments before the scooter crash showing the black 2012 Mercedes-Benz traveling at a high rate of speed — with the passenger tires on the sidewalk — narrowly missing a pedestrian who leapt into the grass to avoid behind hit, WISH reported.

Officers responded to multiple 911 calls on Walnut Street north of downtown Bloomington shortly before 2 a.m. and found the victim lying on the edge of the roadway. He was rushed to Indiana University Health Bloomington Hospital, where he later succumbed to his injuries. His identity has not been released.

Police said they were told by a security officer that they saw the Mercedes traveling north on Lincoln Street and that it sounded like something was caught underneath it. When the car stopped, the security officer noted a woman in the driver’s seat and a man in the passenger seat.

The officer also said that people nearby told the occupants they were dragging an electric scooter under the car and helped the driver remove it just before Bloomington police arrived on the scene.