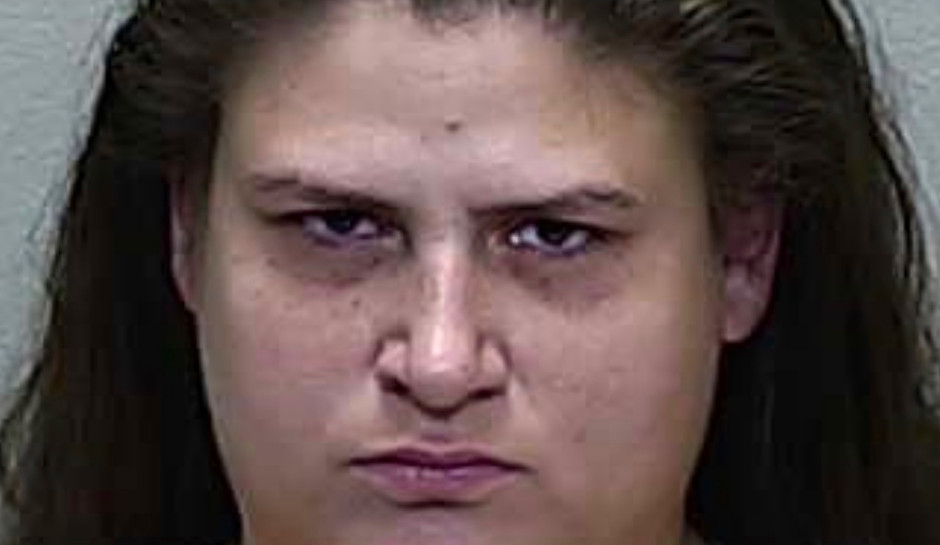 A Florida woman was arrested on Friday after she allegedly stabbed her two roommates and went shopping.

Marion County Sheriff’s deputies were called just after 8 a.m. Friday by a man who said he’d been stabbed. When deputies arrived, they found two stabbing victims, one of whom told them that Christina Adams, 30, had stabbed them and then fled the scene.

Deputies located Adams driving nearby and took her into custody, the sheriff’s office said.

Initially, she denied any involvement in the incident but later said she was angry because her roommates had asked her to leave the home they shared with her. She said she grabbed a large knife and attacked the roommates, stabbing them multiple times.

Adams said she believed she had killed them and tried to destroy evidence. When she was done, she changed clothes and went shopping. Deputies found her as she was driving back toward the crime scene.

“These senseless acts of violence are shocking to all of us,” Marion County Sheriff Billy Woods said. I’m very proud of my deputies and detectives that worked so quickly to not only provide aid to the victims but, also to capture such an evil person and ensure that our streets are safe.”

There was no update on the victims’ conditions, but Adams was charged with two counts of attempted first degree murder and tampering with evidence. She was ordered held with no bond.