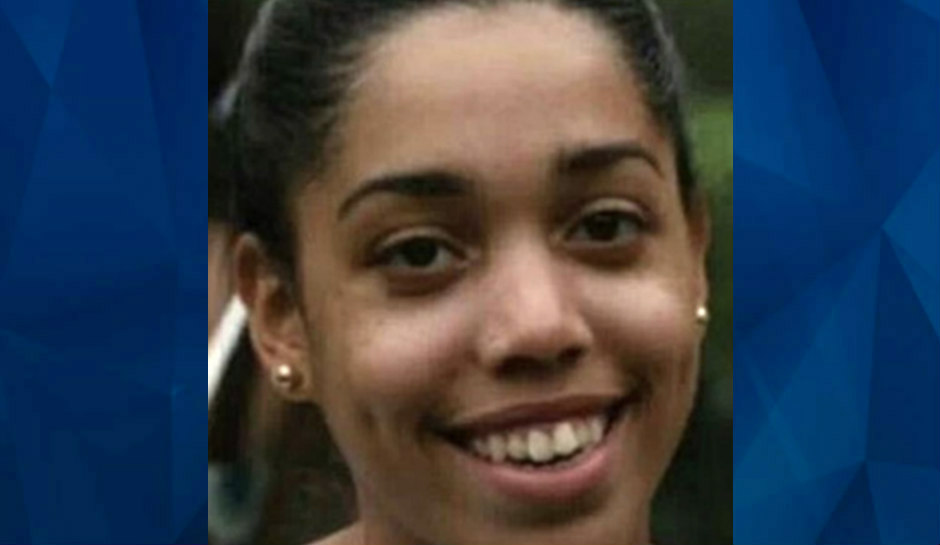 The search for a New York woman missing for more than a decade has come to a tragic end, AM New York reports.

In April 2012, 28-year-old Stevie Bates disappeared during an apparent trip across the country. She was 19 at the time. On Friday, authorities said that skeletal remains found in Queens on September 18, 2020, have been identified as belonging to Bates.

The remains were reportedly wrapped in a blanket and discovered at an excavation site along Cypress Avenue in Glendale.

Mt. Judah Cemetery is across the street from the excavation site and multiple other cemeteries are in the vicinity.

Bates’ mother last heard from her daughter on April 27, 2012, when Bates reportedly called her mom on a borrowed cellphone while stopped in Pittsburgh on a Greyhound bus trip, according to the New York Post. The teen told her mom she was going to see her former boyfriend in Brooklyn, according to AM New York.

Bates is said to have told her mother that she would be getting into New York City at about 5:40 a.m. the following morning.

Security cameras recorded Bates getting back on the bus in Pittsburgh, which made its first stop in Philadelphia. She was described as 5-foot-6 and about 120 pounds, with dreads that were dyed blond.

The cause of death has not been established, but sources told AM New York that Bates may have died after overdosing, although foul play could also be possible.

To report information about Bates’ case, call NYPD Crime Stoppers at 800-577-TIPS or 888-57-PISTA in Spanish. Tips can also be submitted online at crimestoppers.nypdonline.org.