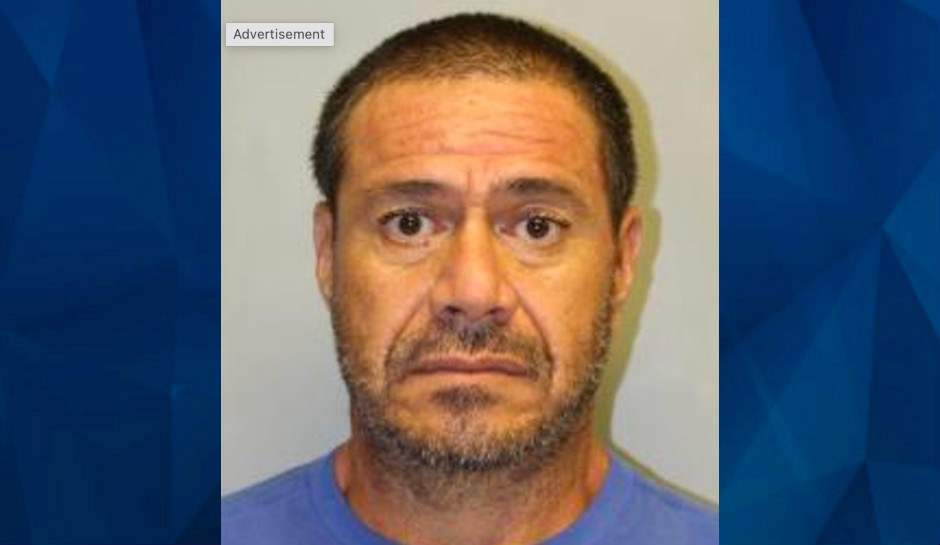 Mikella Debina, 15, had been missing for nearly 20 hours, abducted from a secluded Hawaiian beach, when her alleged kidnapper brought her into a cafe in Hilo, 70 miles across the Big Island from where she was last seen.

Bridge Hartman, the host at Cafe Pesto, saw the man and girl — wearing men’s clothing — come in, twice walking up to the host stand for a table. When they walked away, they started arguing, according to Hawaii News Now.

”And I realize then they started tussling. I was like, ‘Wait, what’s happening?’ It just wasn’t connecting,” Hartman said. “Then, I realized it was her. And I yelled out, ‘That’s the girl. That’s the AMBER Alert girl.’”

Debina had been reported abducted at about 1:30 p.m. on Friday near Anaeho’omalu Bay on the western side of the Big Island. The victim’s aunt told Hawaii News Now that her niece and her boyfriend were at the beach when the suspect approached them and held them at knifepoint.

“He had my niece tie up her boyfriend, blind fold him and then took her,” said Laurene Debina.

Those alerts helped clue in Hartman to what was happening.

“Something is off. Even if it wasn’t her, my brain was like, ‘I need to get her,’” Hartman said.

“She got away from him like just for like a brief moment,” Hartman said. “And I was able to grab her in time. And I rushed her into into our back of our restaurant.”

A patron dining with her mother at the restaurant, Kori Takaki, jumped in to help the frightened girl, while Mahi tried to convince everyone Debina was his daughter.

”She was saying, ‘Hee kidnapped me, he kidnapped me. Thank you,’” Hartman said. “And I just got into the office. Got her water.”

Takaki stayed with the girl while police were called and helped her contact her mother.

“I just know this is a mother’s worst nightmare,” Takaki said.

Mahi, 52, fled the scene, but Debina gave police a license plate number of his car, and he was later captured, the Hawaii Tribune-Herald said.