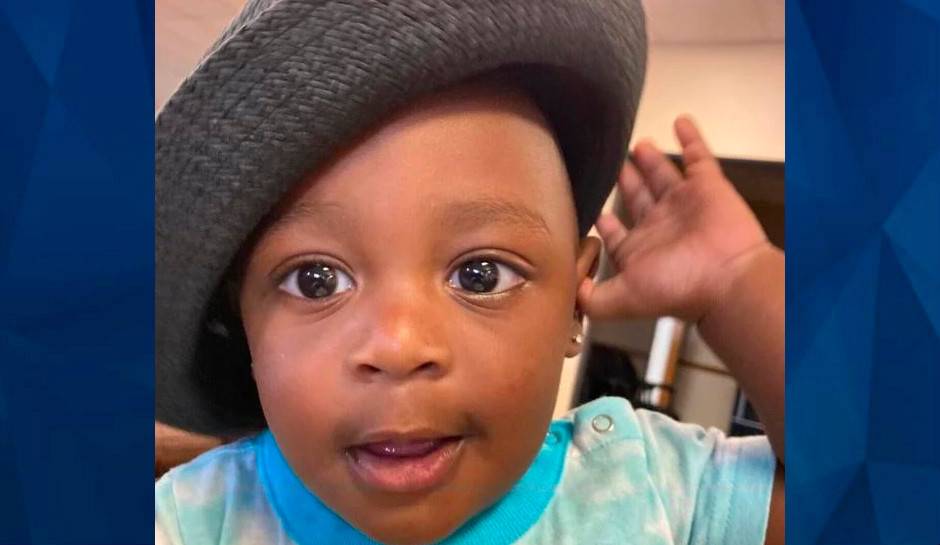 A Missouri couple has been charged with child endangerment resulting in the death of 21-month-old boy who found a loaded gun and shot himself in the head.

Police said Alea Little, 24, and her boyfriend, 30-year-old Donnell Straughter, were in bed with the toddler at Little’s home at about 1 p.m. on August 31. The boy, Khori Patterson, crawled off the bed and left the room, the St Louis Post Dispatch reported.

Moments later, Little, Khori’s mother, heard a gunshot and found the boy slumped over with blood pooling around him.

Little said that Straughter, who had apparently put the gun on the television stand the previous evening, told her, “They can’t know I had this gun. They can’t know he shot himself with this gun,” and drove off in his vehicle. He could not be located afterward.

She told detectives she and Straughter both knew the gun was there, in reach of the toddler, and didn’t move it.

Little called the boy’s grandfather, Lee Little, who rushed over from his him. Police arrived at about the same time and began driving Khori, held by his grandfather, in a patrol vehicle, meeting an ambulance part way.

“I kept telling him to breathe,” the grandfather said. “I said, ‘Khori, if you hear me hug me.’ He wrapped his arm around me and he took a breath — and he never took another one.”

A judge ordered Alea Little and Straughter held without bail, but they had not been taken into custody as of Sunday night, according to KSDK.