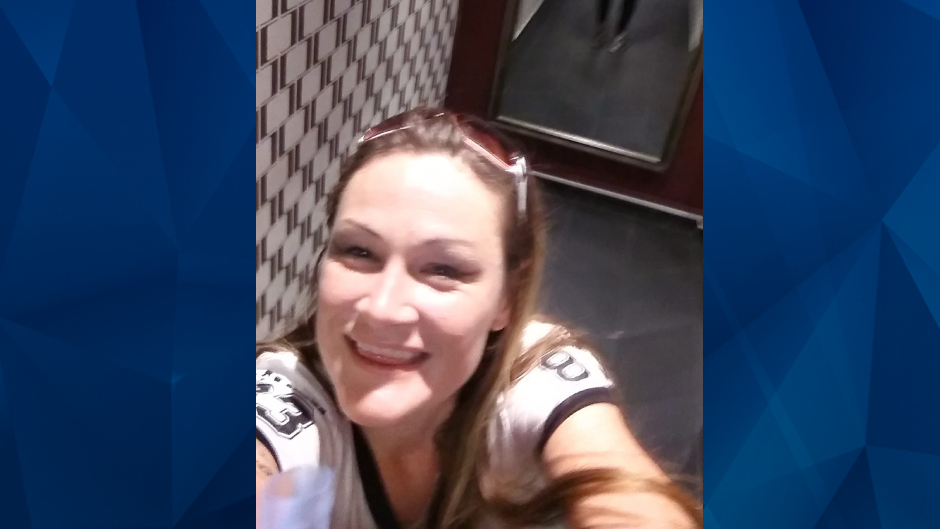 Cyclist in Desert Discovers Suitcase With Bloody Head Sticking Out

Authorities in Arizona have identified a body that was reportedly found in a suitcase in the desert on Saturday.

A cyclist told KSAZ that she was on a public trail in Phoenix when she discovered what appeared to be a bloody head sticking out of large luggage. Police have identified the deceased woman as Jennifer Beedle, 39.

Beedle’s body was reportedly located 100 yards from the main road. The cyclist who stumbled upon the grisly scene said she immediately called 911.

AZ Family reported that the cyclist also recounted the ordeal on Next Door, a hyperlocal social media platform for neighborhoods.

“I looked at it, I ride by it, and I noticed a head. It was wet and I kind of noticed a knee or something, a leg coming out,” she told KSAZ.

Phoenix police have not yet disclosed details regarding Beedle’s death or her possible disappearance.