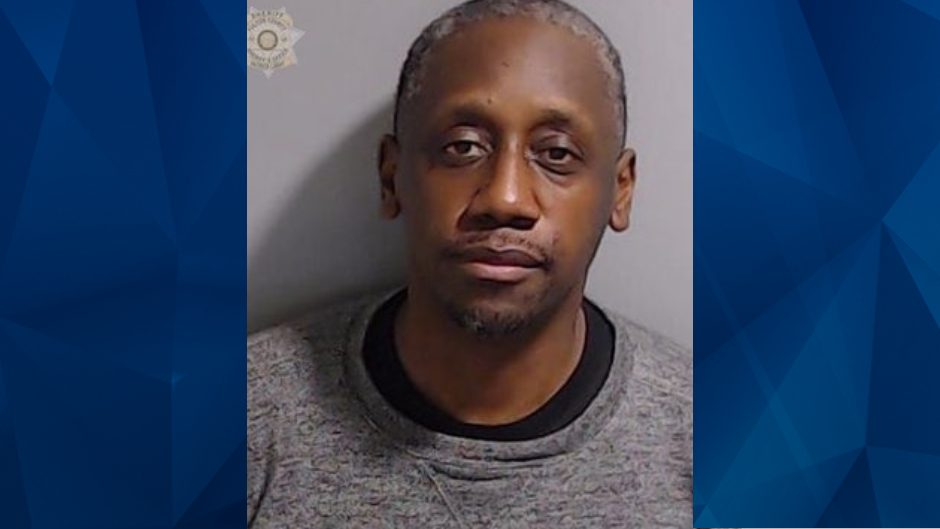 Rapper Ludacris’ longtime manager was arrested on Tuesday in connection with June’s shooting in Georgia that left one person dead and two injured.

Ahmed Obafemi, 52, who is known as Chaka Zulu, was seriously injured in the June 26 shooting in an Atlanta shopping center parking lot that killed Artez Benton, 23. In a statement issued to the Atlanta Journal-Constitution, Zulu’s lawyer said he was being attacked and fired his licensed weapon in self-defense.

Months later, it remains unclear what led to the altercation which ended with Benton’s shooting death.

WXIA reported that Zulu is the co-CEO of Disturbing Tha Peace Records, a subsidiary of Def Jam. He has also represented artists such as Childish Major, Swizz Beats, and Chingy.

In addition to murder, Zulu was charged with aggravated assault, simple battery, and possession of a firearm during the commission of a felony. He is currently free on a $200,000 bond.