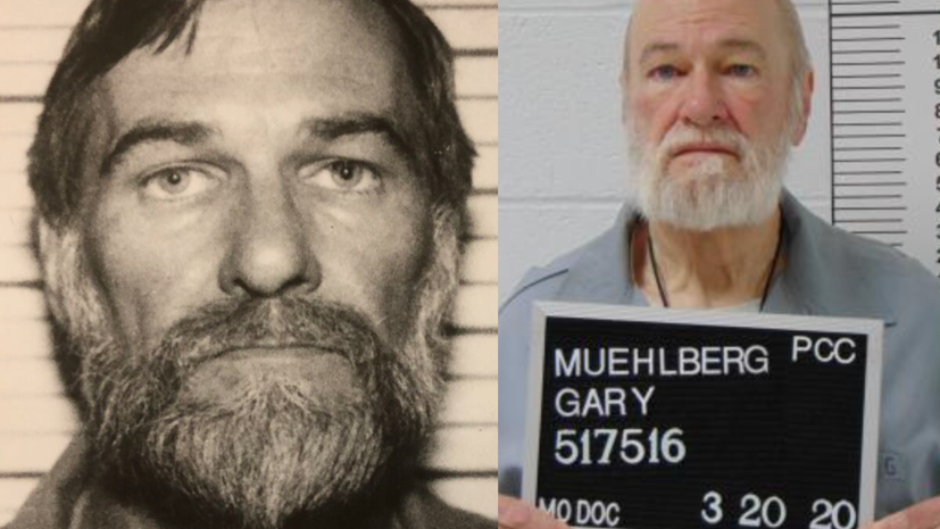 Missouri prosecutors announced on Monday that they have charged a suspect in the unsolved slayings of four women in 1990 and 1991.

Gary Muehlberg, 73, has been charged with the first-degree murders of Robyn Mihan, 18, Brenda Pruitt, 27, Donna Reitmeyer, 40, and Sandy Little, 21, in St. Louis. Muehlberg is currently serving a life sentence for killing Kenneth Atchison, 57, in 1993, robbing him of $6,000, and storing him in a plywood box in Muehlberg’s basement, according to the St. Louis Post-Dispatch.

All four women reportedly had ties to an area in St. Louis that was known for sex work. The victims were all killed within a six-month span and discovered in makeshift containers. The St. Louis Post-Dispatch reported that two were found in trash cans, while one was stuffed in a wooden box. Another was tied between two mattresses.

According to the news outlet, Mihan, Pruitt, Little, and Reitmeyer were also all gagged, strangled, and had their faces covered.

The case was reopened in 2008, but it was in March when Muehlberg’s DNA in CODIS, or the Combined DNA Index System database, was linked to the four slayings. The St. Louis Post-Dispatch reported that DNA from a condom wrapper on Mihan’s body was used to connect Muehlberg to her murder.

Muehlberg allegedly admitted to killing Mihan, Little, and Pruitt after having prosecutors agree to not pursuing the death penalty.

The St. Louis Post-Dispatch reported that Muehlberg previously spent time in prison for robbing and raping a woman in Kansas in the 1970s. He has been jailed for Atchison’s murder since 1995.

KDSK reported that Muehlberg has kidney failure and is unlikely to live long enough to be executed.