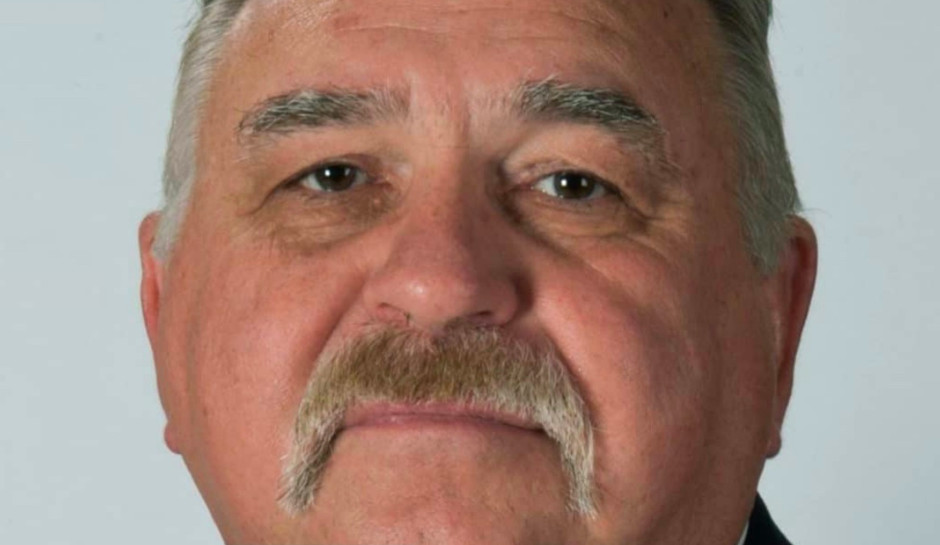 A retired Kansas City police detectives has been charged with federal civil rights crimes related to claims that he sexually assaulted two victims while “acting under the color of law.”

Allegations against Roger Golubski surfaced when an investigation discovered that Golubski had framed Lamonte McIntyre for a double murder after McIntyre’s mother refused his sexual solicitations, according to Atlanta Black Star.

McIntyre was exonerated in 2017, and more victims began to surface.

The indictment against Golubski said that he raped multiple women between 1998 and 2002, mostly in his vehicle. In addition to rape, he has been accused of aggravated sexual abuse and kidnapping.

McIntyre spent 23 years in prison for the double homicide before he was exonerated. Earlier this year, he filed a $93 million lawsuit against the city, county, and Golubski. His mother, Rose McIntyre, is seeking another $30 million.  The McIntyres received $12.5 million in settlement from the Unified Government of Wyandotte County/Kansas City in June.

McIntyre, who was 17 at the time, was convicted on the testimony of one eyewitness who later said Golubski and a prosecutor threatened to take her daughter away, and another said she was afraid of sexual advances by the detective.