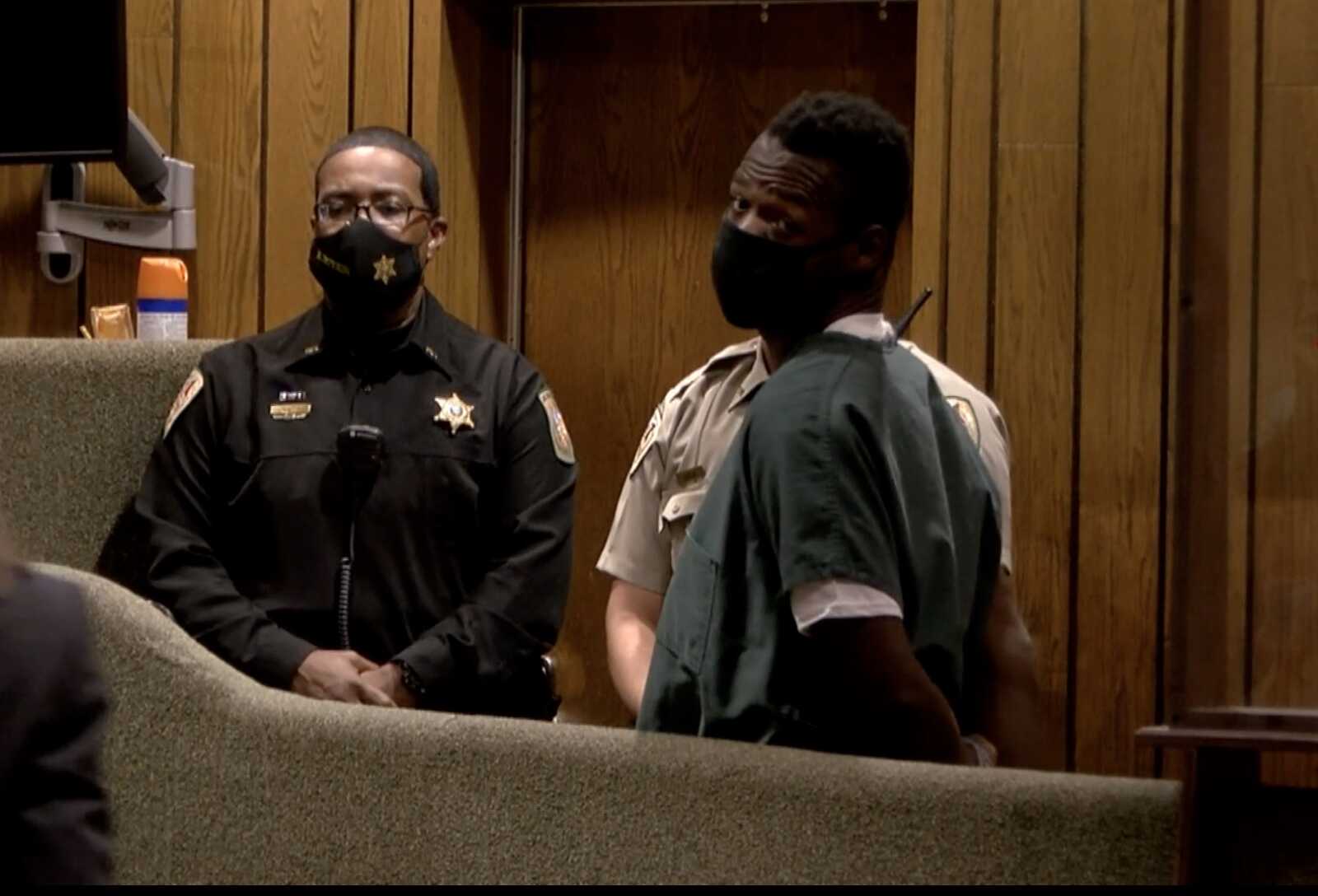 A Memphis rape victim has filed suit against the city, claiming police botched the investigation into her September 2021 case, ultimately leading to the abduction and murder of Eliza Fletcher.

The woman, who is not being identified because she is the victim of a sexual assault, is seeking unspecified damages and says that police failed to collect physical evidence or properly pursue the suspect — Cleotha Henderson, now in jail for Fletcher’s murder and abduction — according to WHBQ.

The lab took just 18 hours to analyze DNA found at the scene of Fletcher’s abduction because Memphis Police asked for a rush — something they didn’t do a year earlier, TBI said.

And because no rush was sought, the rape kit received on September 23 went into standard casework, languishing until the lab finally picked it up on June 24, finishing a preliminary report on August 29. When the sample was entered into a DNA database, it returned a hit just hours after Fletcher’s body was located.

Prosecutors quietly presented the information to a grand jury, and Henderson was indicted on charges of of aggravated rape, especially aggravated kidnapping, and a gun charge in connection to the 2021 crime, after he was already in jail for Fletcher’s murder.

The lawsuit says that police took the victim to the crime scene but did not take fingerprints or collect other evidence and that they showed her an outdated photograph of Henderson that she couldn’t identify, WHBQ said.