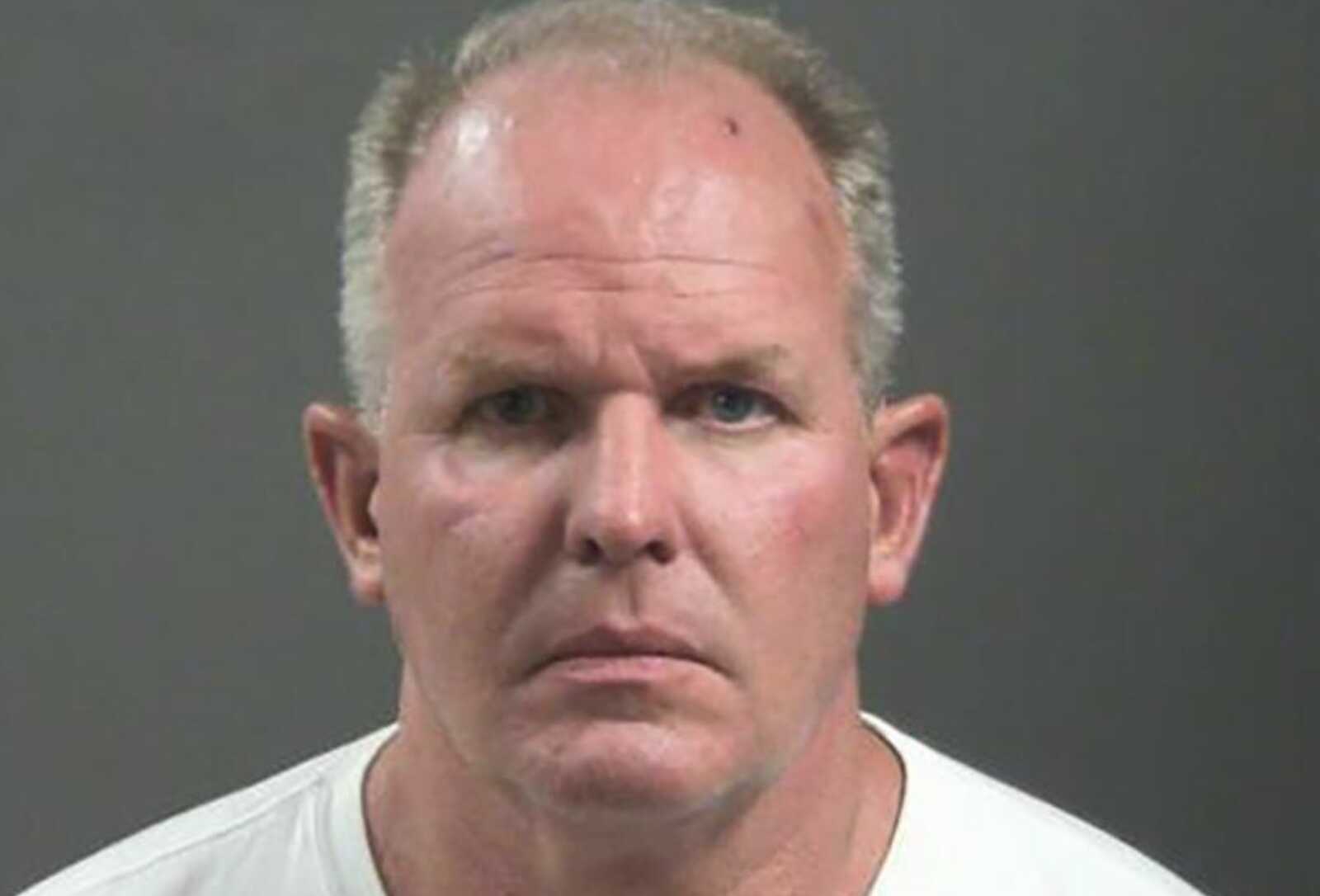 Beyond Meat suspended is chief operating officer on Tuesday following his arrest on Saturday for allegedly punching a man and biting his nose in a road rage incident.

Doug Ramsey, 53, was charged with terroristic threatening and third degree battery after a University of Arkansas football game in Fayetteville, CNBC reported.

According to a preliminary report of the incident, an officer was called to Gate 15 at Razorback Stadium for an incident that had taken place in a parking garage, KNWA said. When he arrived, he reported finding “two males with bloody faces.”

The officer spoke with both men and a witness, according to the report, which said that Ramsey, driving a Bronco, was in the traffic lane to exit the parking garage when a Subaru “inched his way” ahead of the Bronco and made contact with the front passenger side tire.

At that point, Ramsey allegedly got out of his vehicle and “punched through the back windshield of the Subaru,” the report said. The Subaru driver also got out of his vehicle and told the officer that Ramsey “pulled him in close and started punching his body.” Then, the report says, Ramsey “bit the owner’s nose, ripping the flesh on the tip of the nose.”

Both the victim and the witness told the officer they heard Ramsey “threaten to kill” the Subaru owner. Passengers in both vehicles got out and separated the two men.

Ramsey joined Beyond Meat in December 2021 after leaving Tyson Foods, where he’d worked since 1992. He was named head of the company’s McDonald’s supply business in 2019.

Ramsey, who lives in Fayetteville, was booked into the Washington County Jail and released on his own recognizance. He has a hearing scheduled for October 19.

According to CNBC, Beyond Meat’s vice president of manufacturing operations, Jonathan Nelson, will oversee operations for the time being.