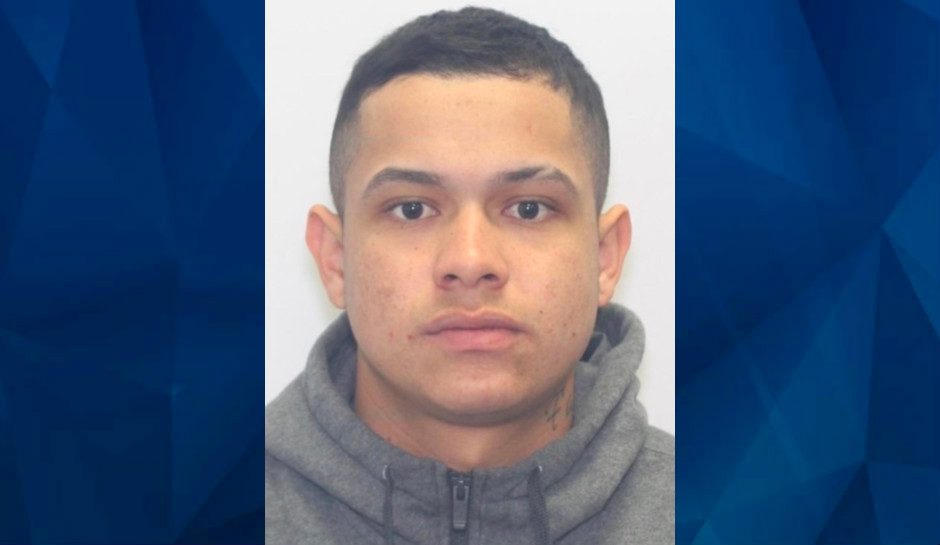 Toddler Safe, Mom in Critical Condition After Shooting and Kidnapping

An Ohio mother is in critical condition Tuesday morning after a man allegedly shot her and kidnapped their 4-year-old son.

Akron police said they responded to a shots fired call shortly before 7 p.m. Monday and found the 24-year-old woman unconscious with multiple gunshot wounds. She was taken to Cleveland Clinic Akron General Hospital.

Witnesses told investigators that the woman’s 24-year-old ex-boyfriend, identified as Jose Castro, shot her and then fled with the toddler in a vehicle, according to the Akron Beacon Journal. Police said they obtained security footage from nearby and saw the incident.

Police put out an Amber Alert for the boy at about 9:20 p.m., and he was handed over to investigators, unharmed, an hour later. Police did not reveal the circumstances of the boy’s return.

Cleveland Police located the suspect shortly after midnight and arrested him. Castro was charged with kidnapping and felonious assault and was scheduled for arraignment Tuesday morning, but a bailiff told the Beacon Journal that he was “uncooperative” and refused to come out of his cell. The arraignment was rescheduled for Wednesday morning.

The Beacon Journal said Castro was out on bail after a previous arrest for shooting a gun into the ground while searching for his ex-girlfriend. The ex’s sister called police on June 13 and said Castro had shot at a 34-year-old man. The man told police Castro had “harassed [the ex-girlfriend] the last couple of days due to a break-up” and said he’d been trying to get him to “leave him and his family alone.” Castro pulled a gun and fired into the ground, he said, then fled in a gray Kia Soul.

Police located the Soul and tried to make a traffic stop, but Castro “took off from officers and led them on a vehicle pursuit.” They later found the car empty and located Castro after talking with neighbors. He did not have a gun on him when he was located.

Castro was indicted on charges of failure to comply, aggravated menacing, drug possession, and discharge of firearms. He pleaded not guilty on August 4 and was released on bond with an order to have no contact with the victims. He was scheduled for a pretrial hearing on September 9, but it was continued until October 13.

It’s not clear if the ex-girlfriend in the earlier case is the same one now in critical condition in the hospital.