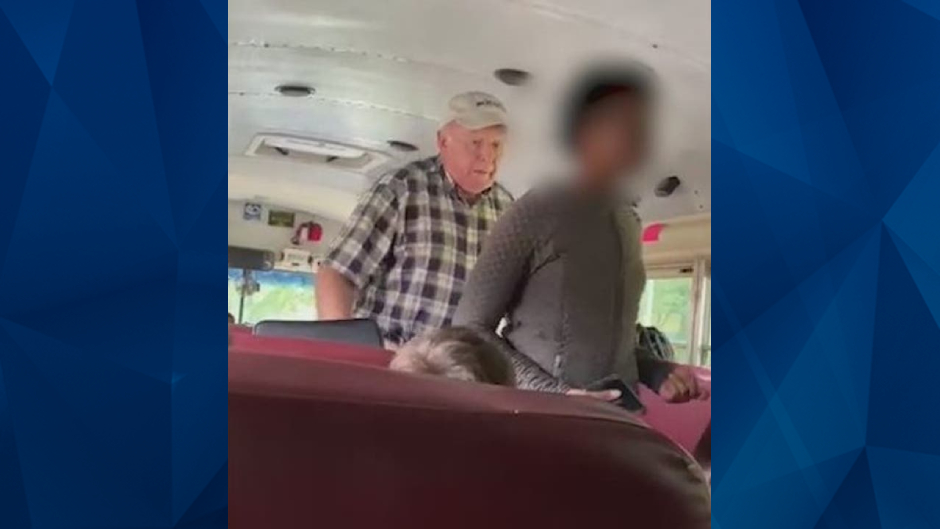 VIDEO: Bus Driver Arrested for Pushing 2 Young Siblings & Telling Them to Sit in Back

The videos apparently showed O’Neil pushing two siblings, ages 6 and 10. Their parents — who claimed the incident was racially-motivated and that the bus driver harassed their children in the past — have reportedly pulled their children out of the school system.

On the day of the incident, O’Neil allegedly told the 6-year-old boy to go to the back of the bus even though elementary school students typically sat in the front. Video showed him pushing the boy back into his seat while talking to his 10-year-old sister, who tells him to stop pushing her crying brother.

“Shut your mouth,” O’Neil reportedly told the girl before pushing her. “What a pain in the neck you guys are. Get back there.”

O’Neil is charged with simple battery. He bonded out of jail on Saturday.