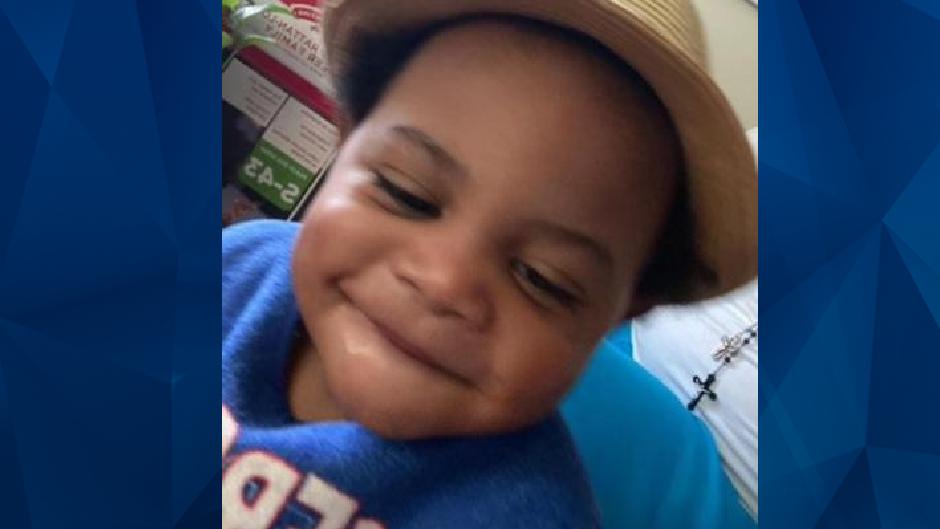 A North Carolina couple has been criminally charged for Sunday’s death of the woman’s 1-year-old son.

Romie Tyler III died after emergency crews found him lifeless in a bathtub at a home in Rocky Mount. Police Corporal Ricky Jackson said the baby had substantial bodily injuries and an autopsy will be conducted to confirm his cause of death, according to The Rocky Mount Telegram.

The baby’s father told WRAL that he and Eley had joint custody. He alleged Eley kept their son three weeks longer than she was supposed to.

“He didn’t deserve that. He was a sweet baby. He was a happy baby,” he commented.

The father said he had no previous issues with Richardson, the man who is now accused of killing his son.

Richardson could face the death penalty for Tyler’s murder. He remains jailed without bond. Eley’s bond was set at $250,000.

The couple is due back in court on October 6.