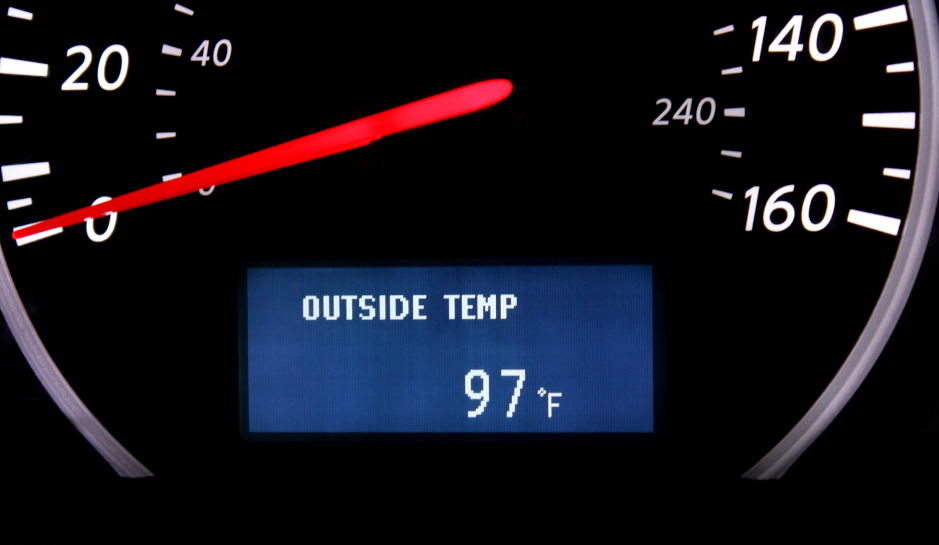 A 2-year-old boy was found dead, locked in his grandparents’ car Tuesday afternoon outside an Alabama daycare facility.

Oneonta Police Chief Charles Clifton stressed that the boy was not under the supervision of Kids Campus daycare but did not explain why the vehicle was there.

Family members found the toddler just after 3 p.m., he said.

“The child may have been inside the car for an extended time throughout the day,” the sheriff said.

Oneonta police, the Blount County Sheriff’s Office, and Blount County Department of Human Resources are investigating, and District Attorney Pamela Casey said her office will review their report to determine what, if any, charge will be filed.

KidsandCars.org says the death is the 28th hot car death in the United States this year, and the first confirmed in Alabama in 2022. An 8-month-old girl also died in a hot car on Tuesday — in Jacksonville, Florida.