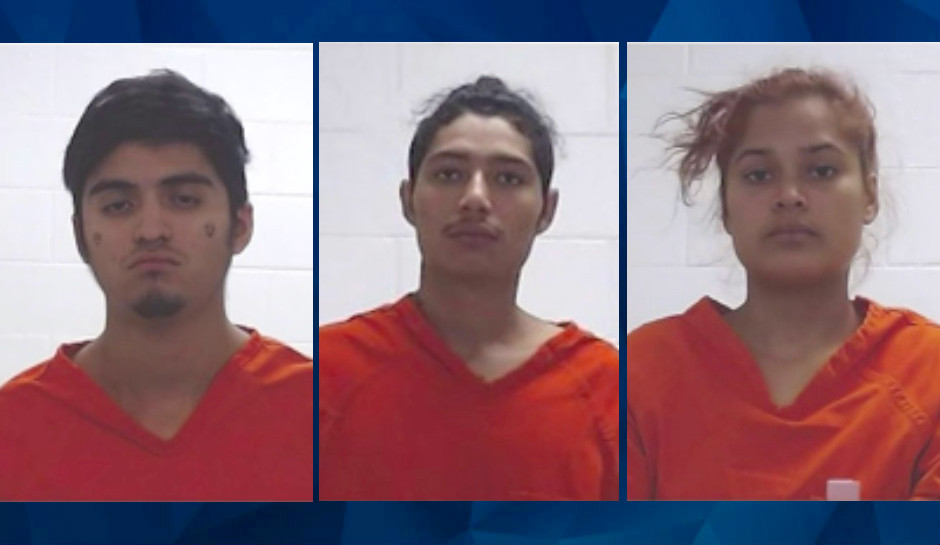 Ex-Boyfriend, 2 Others Charged in Death of 16-Year-Old Texas Girl

Three people were arrested in Texas this week and charged with the murder of a teen who was found dead on the side of a rural Liberty County road earlier this month.

Emily Rodriguez-Avila was found dead on September 4, a day after texting family members to say friends were giving her a ride from work, KHOU reported.

Still wearing her work uniform, the 16-year-old’s body had been dumped beside the road about an hour away from her job at Niko Niko’s Greek restaurant.

Alvarez-Flores, who also faces a tampering charge, was arrested several days ago, the sheriff’s office said, while the two men were arrested Tuesday in Houston with the assistance of gang units from the Houston Police Department and the US Department of Homeland Security.

All three have been booked into the Liberty County Jail on $1 million bonds each.

Last week, Niko Niko’s held a fundraiser to help Rodriguez-Avila’s family with funeral expensives. The family hopes to bury her in Honduras, where she was born.