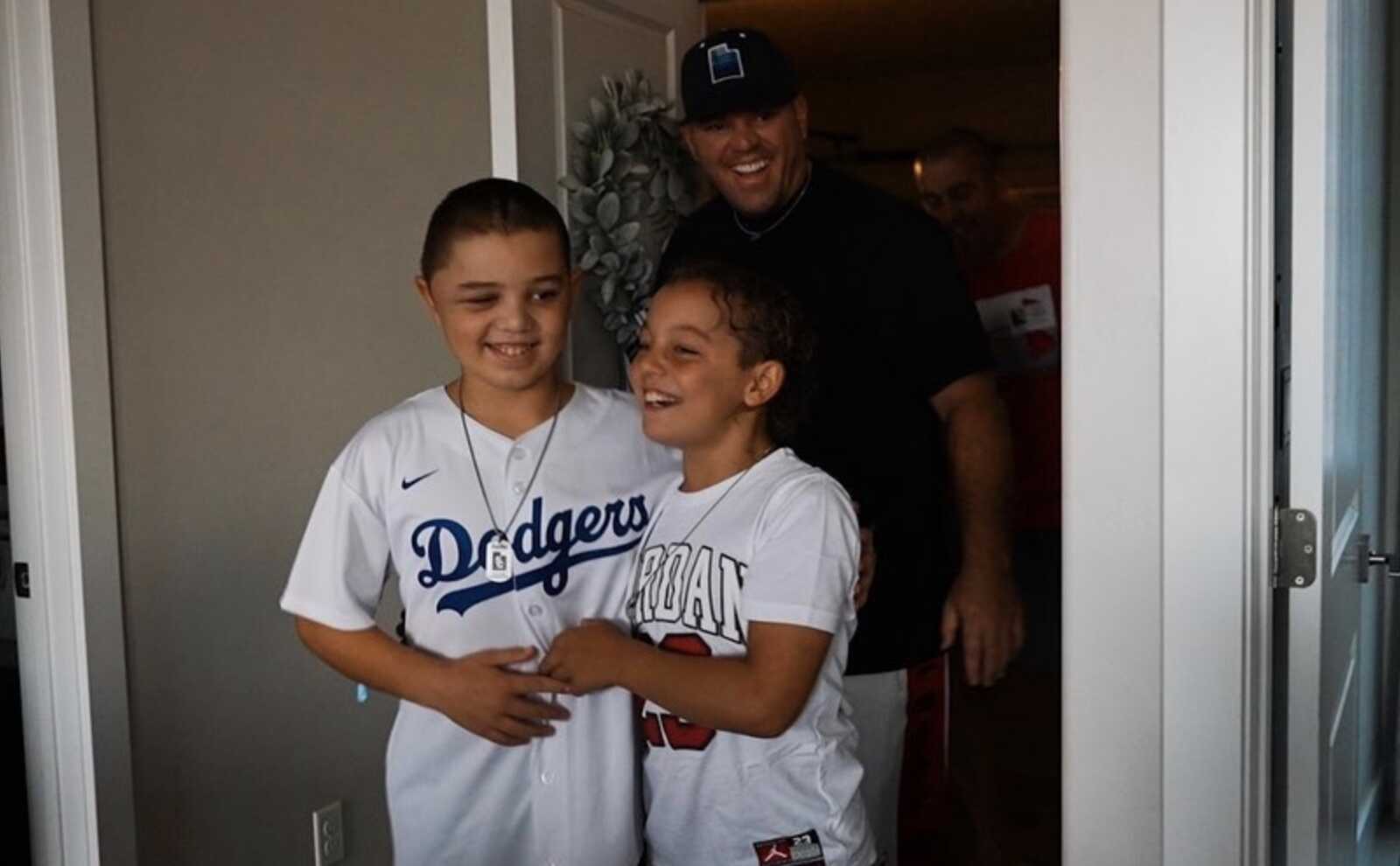 A 12-year-old boy’s family has filed suit against the Little League World Series after he fell out of a bunk bed at the event and fractured his skull.

Easton Oliverson was temporarily in a medically induced coma after the accident but progressed swiftly, taking his first steps just days after doctors replaced a piece of his skull they’d removed.

He returned home to Utah earlier this week but has a long road ahead for complete recovery, as he suffers from frequent seizures and other health issues, TMZ reported.

The lawsuit, filed last week in Philadelphia County, claims that the bunk beds in the LLWS dormitory complex in Williamsburg, Pennsylvania, lacked the proper railing and were unsafe.

“Little League was negligent for allowing the bed to exist in a dangerous condition,” the lawsuit says, contributing to Oliverson’s fall.

Oliverson — nicknamed “Tank” — was a pitcher and outfielder for the Snow Canyon team, coached by his father. His brother Brogan took his place in the Little League tournament.

The family’s attorney, Ken Fulginiti, said that Tank was “very healthy” and “very physically active” with “no problems at all” before the August 14 fall.