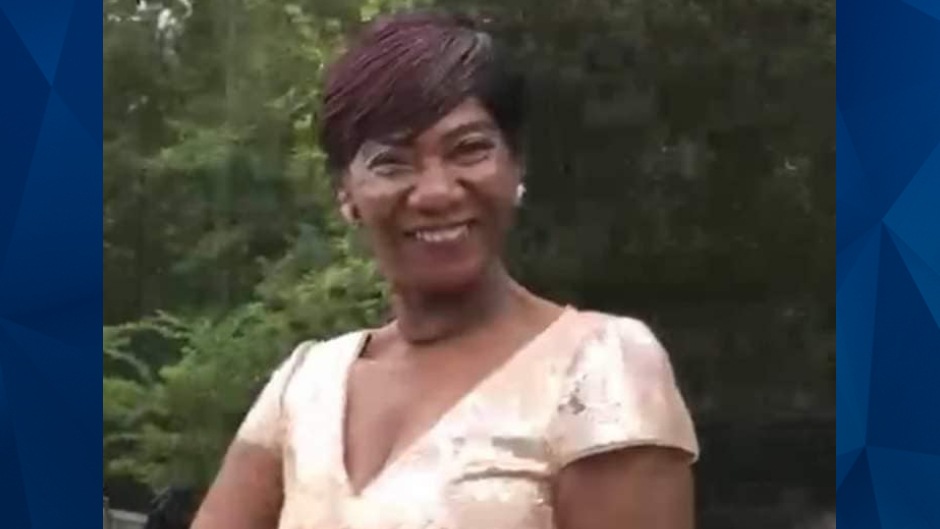 Missing Mall Janitor Was Dead in Public Bathroom for 4 Days, Including Busy Weekend

A woman who worked as a janitor at a South Carolina mall was reportedly found dead in a department store bathroom on Monday, four days after she vanished.

WIS-TV reported that the body of Bessie Durham, 63, was discovered in a bathroom stall at the Columbiana Centre in Columbia. Durham was a janitor at Belk, which is located at the shopping mall.

Durham’s cleaning cart was reportedly located outside of the public restroom where she was found dead.

An employee reportedly last saw Durham on Thursday. Durham’s body is believed to have been in the public bathroom — unnoticed — over the weekend.

Columbia police Chief Melron Kelly told WIS-TV that Durham’s family filed a missing person report before her body was located. The police chief said they are investigating whether negligence is involved in this case.

Meanwhile, the Lexington County Coroner’s Office told the news outlet that there is no indication foul play or drugs played a role in Durham’s death. An autopsy is scheduled for later this week.