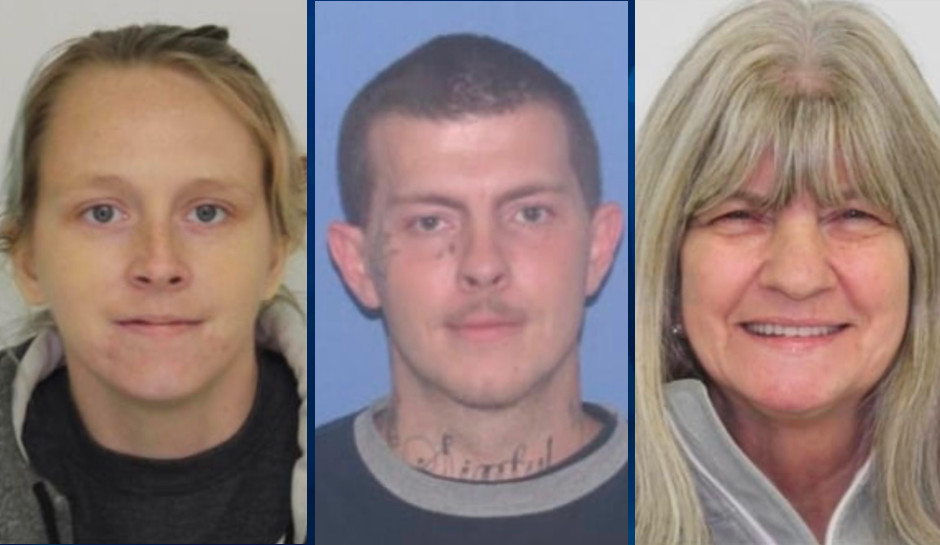 Ohio deputies investigating an alleged sexual assault on Sunday found a toddler locked in a cage and another holding a meth pipe.

All three were arraigned in court on Wednesday. After the proceedings, Varney insisted the charges were “bogus” as he was led away by deputies.

“I was just protecting my son from burning the house down while he was asleep,” Varney told a WTTE reporter. “He was not in a cage. He was in a play pin with a top on so that he couldn’t get out and grab a lighter, ma’am. There was no child endangering. It was just actually protecting him for his own safety, because he gets a hold of lighters, and he’s two years old and will catch the house on fire,

Deputies said a 3-year-old boy was in a makeshift cage secured with zip ties and filled with bugs, soiled bedding, and cup of spoiled milk. A 2-year-old girl was walking around carrying the methamphetamine pipe.

According to the sheriff’s office, Varney and Smith, who were involved in the sexual assault investigation, fled the residence, abandoning the children to their grandmother, and were captured on Monday, according to WSAZ.

The children have been placed in emergency foster care. Webb, Varney, and Smith were given $200,000 bonds each on Wednesday, WTTE said. A grand jury will now consider their cases for indictment.