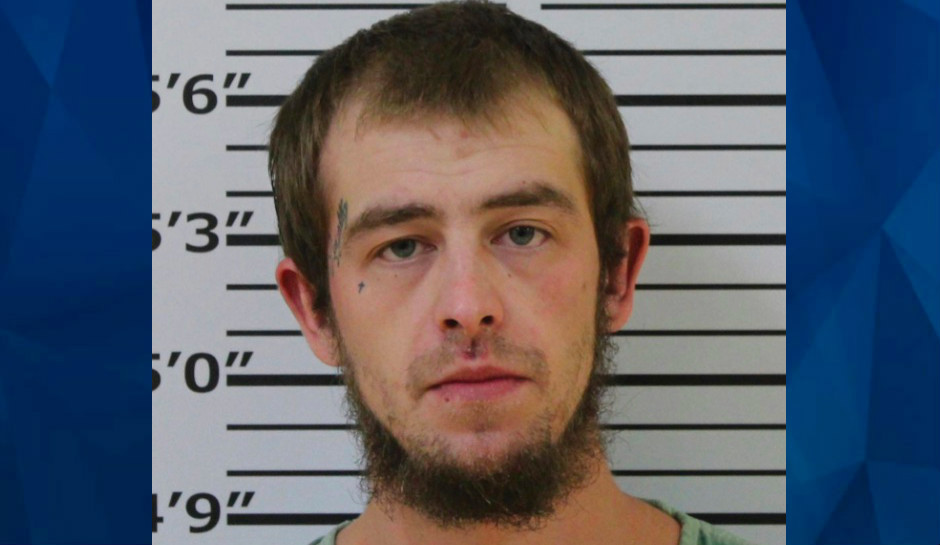 An East Tennessee man has been charged with using a blowtorch on his girlfriend and barricading the door of their home to trap her inside.

The Carter County Sheriff’s Office said they received a domestic violence call on Tuesday and found a woman who said her boyfriend had been abusing her for months and had held her “against her will to leave the residence by using objects to barricade the front door,” the Elizabethton Star reports.

Deputies noticed that the woman’s hands were “red, swollen with several abrasions,” and when she raised her sleeves they noted “several burn marks and lacerations.”

“[She] stated the burn marks were caused by a blow torch [he] had burned her with,” the police report said. “[She] also displayed several bruises and lacerations on both sides of her legs and on her back.”

The woman identified the boyfriend as Thomas Neal Williams, and as deputies were talking with her, Williams came out of the house, got into a car, and drove away. The deputies arrested him at a traffic stop a half mile away.

The woman told the deputies that Williams used weather stripping and a weight bench to barricade the front door. The deputies “observed screw holes in the wall and door of the residence consistent with the weather stripping being used as a locking mechanism and abrasion damage to the door consistent with the weight bench bar being propped up against it.”

Williams, 30, has been charged with aggravated assault as domestic violence and false imprisonment. He’s being held on a $20,000 bond, according to jail records.