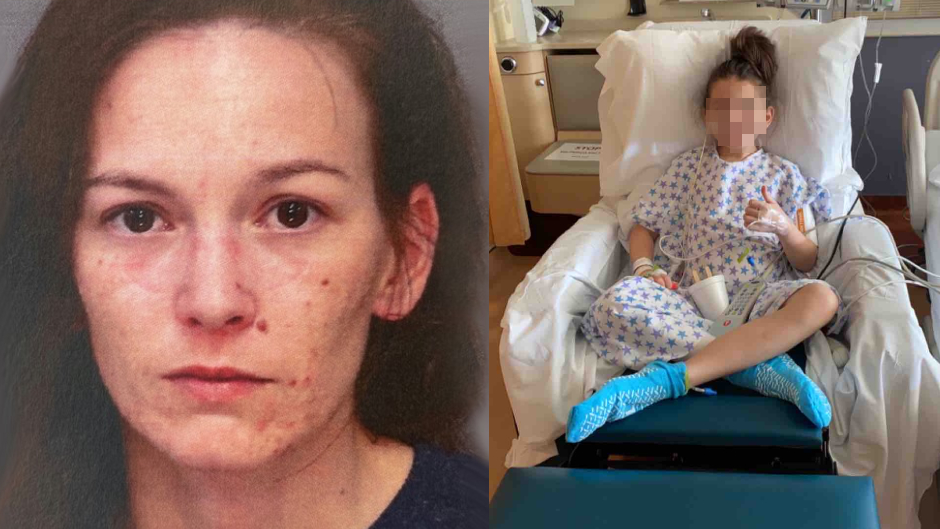 A Pennsylvania woman who posted on social media about her 10-year-old daughter’s various medical issues was arrested last month for allegedly prolonging her recovery, presumably to garner funds.

After the victim had back surgery a few years ago, her mother, Yvette Brady, 31, allegedly prevented the incision from healing — causing the girl to undergo more surgeries. Doctors were suspicious for a while as the girl’s surgical incision would heal while in the hospital or under home health nurses’ supervision, but healing would stop while in Brady’s care, according to WNEP.

In June, Lackawanna County investigators contacted hospital physicians regarding the suspected medical abuse. They reportedly described an ordeal that involved faking, exaggerating, and even causing the child’s symptoms.

According to WNEP, the girl told police in July that Brady coached her on what to say to them. She reportedly also stated that her mother is unemployed and supported herself through donations — including a GoFundMe page that was established for the girl’s medical recovery. The mother allegedly also documented her daughter’s medical complications and recovery on TikTok and Facebook.

Brady is charged with endangering the welfare of her child and simple assault. On Monday, she waived her right to a preliminary hearing.