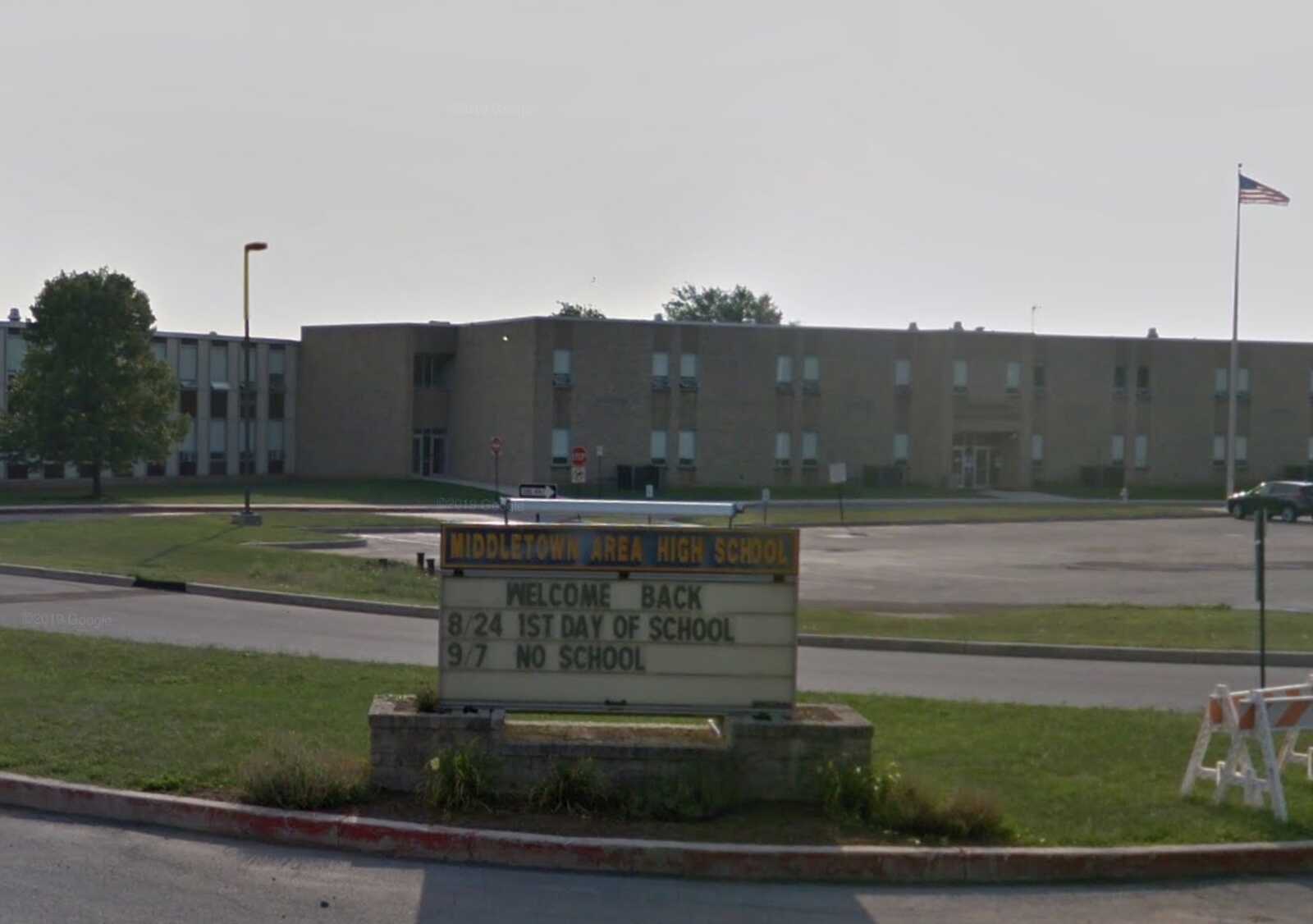 Dauphin County detectives investigated for more than a month after the videos surfaced, showing older players restraining younger players on the floor while spreading their legs and pushing a muscle therapy gun and other equipment against their buttocks, over their clothes, while the boys screamed, Pennlive. com reported.

Investigators identified the three boys who were targeted in the 20 minute video, filmed on August 11 with no adults present, and then learned there were other incidents over the past year involved three other victims — including one incident that happened at a home. They’re also working to determine if six more students were targeted at a football camp this summer.

“Rather, two of these individuals committed repeated sexual assaults and encouraged others to participate under the guise of hazing,” she said.

At least seven of the students have been expelled from the school. The school district cancelled Middletown’s football season in August after the head coach resigned.

District Attorney Fran Chardo added that the school fully cooperated with the investigation.

“To date, the investigation has shown that none of the coaches or school administrators knew of the incidents until the day it was reported to the police,” Chardo said. She also noted that the district took immediate action to remove “all known perpetrators from the school to ensure the victims were not further traumatized.”

District schools superintendent Chelton Hunter said Tuesday that the district “contracted with outside experts who specialize in working with schools to address hazing and to help rebuild and foster positive, supportive sports programs, and learning environments for students.”