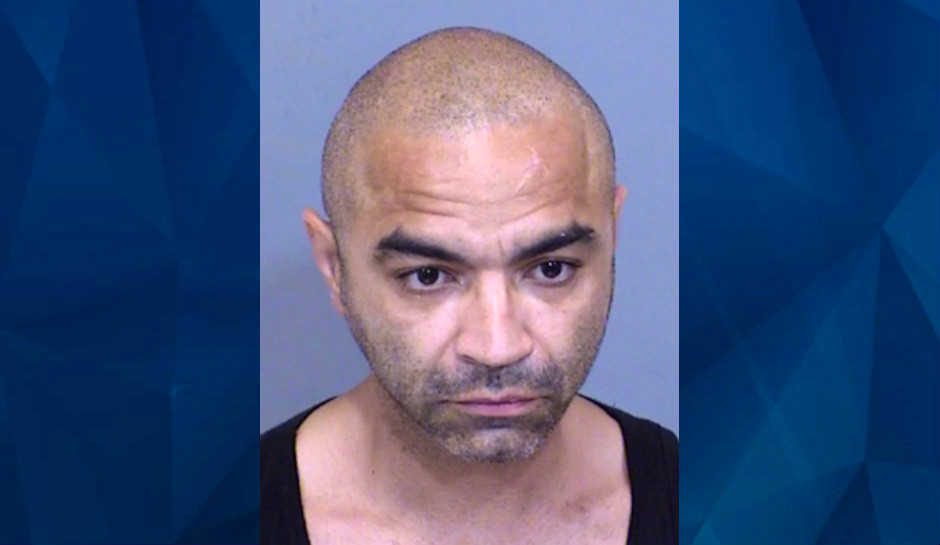 An Arizona man has been charged with kidnapping a man he said owned him money then killing and dismembering him.

John Anthony Cole, of Tucson, was arrested by Arizona Department of Public Safety officers on Interstate 10 heading to toward California, KOLD reported.

Officials said they found portions of Antoine Smith’s body in his vehicle. A source told KOLD they found Smith’s head and hands there.

The Phoenix Police Department said Cole, 45, admitted killing the 28-year-old Smith and led them to where he’d dumped other portions of his body.

Investigators say that Cole kidnapped Smith from his home in Phoenix on September 16 and headed to Tucson. On the way, he said, he stopped to use the bathroom and Smith attacked him.

Cole allegedly told the detectives he put his captive in a submission hold, strangled him, and took the body to his home in Tucson. Once there, he bought cleaning supplies and other items to dismember Smith’s body.

Cole was captured on September 20, and the following day, reporters noted a crime scene near Federal Correctional Institution-Tucson they later learned was connected to the kidnapping and murder.

KOLD said that Cole was sentenced to more than 15 years in federal prison in 2003 on a drug charge and was facing aggravated assault and aggravated harassment charges from an incident earlier this year.

Trials
‘I will beat them until they bleed’: Trial Starts for Former Cop Dad Who Allegedly Starved Son, Let Him Freeze to Death in Garage