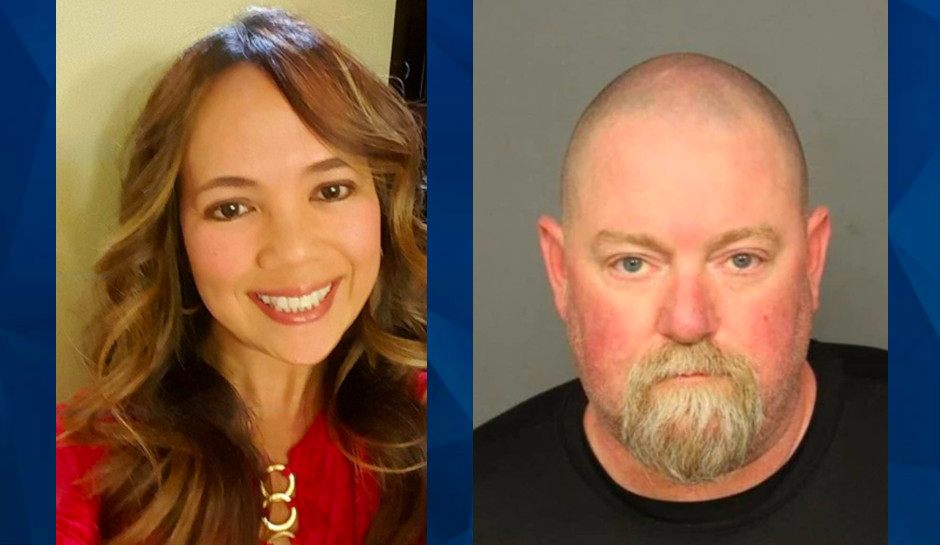 A South Carolina woman reported missing with her boyfriend last week was found dead from a single gunshot wound at the couple’s home in Laurens County.

Greenville Police told WYFF that Terry Chermak, 49, and Todd Cagle, 48, were reported missing on Saturday by someone who said they’d last seen Chermak in April but had communications with her earlier this month.

According to the US Marshals, who arrested Cagle Tuesday afternoon just outside his hotel in Denver, Colorado, the couple had not been seen since September 9. Cagle was arrested on warrants for murder and possession of a weapon by a convicted felon and is at the Denver Downtown Detention Center awaiting extradition back to South Carolina.

Greenville police have handed the investigation over the the Laurens County Sheriff’s Office, WYFF said.

It’s not clear when Cagle will appear in court in Colorado.