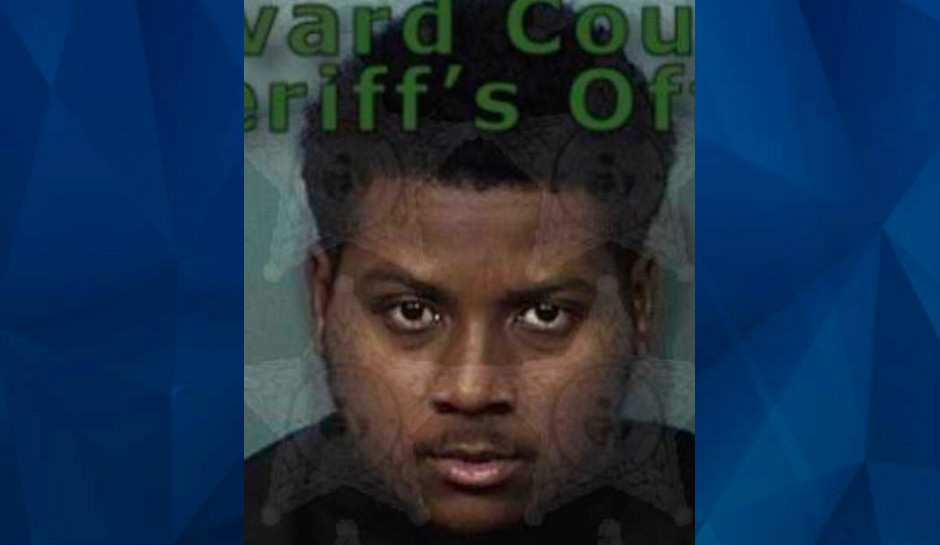 A rookie Florida police officer was fired Wednesday after his arrest for having on-duty sexual contact with a 13-year-old girl he met online.

The investigation began on September 18.

“When we discovered what happened, it was determined that the Florida Department of Law Enforcement would run the investigation,” said Lt. Mike Roberts, spokesperson for the Palm Bay Police Department, where Archer had worked for nine months.

The teen told investigators that Archer used the social media app Snapchat and another app called MeetMe to contact her. She identified him by his tattooes.

Detectives said Archer met with the girl twice in August while he was on duty.

Archer reportedly admitted having sex with the girl while on duty. He also said they exchanged nude photos. He told investigators he believed she was 19 years old.

The former cop was charged with two counts of lewd or lascivious battery on a victim 12 to 16 years old and is being held on a $500,000 bond, according to jail records. He has been ordered to have no contact with the girl should he post bail.