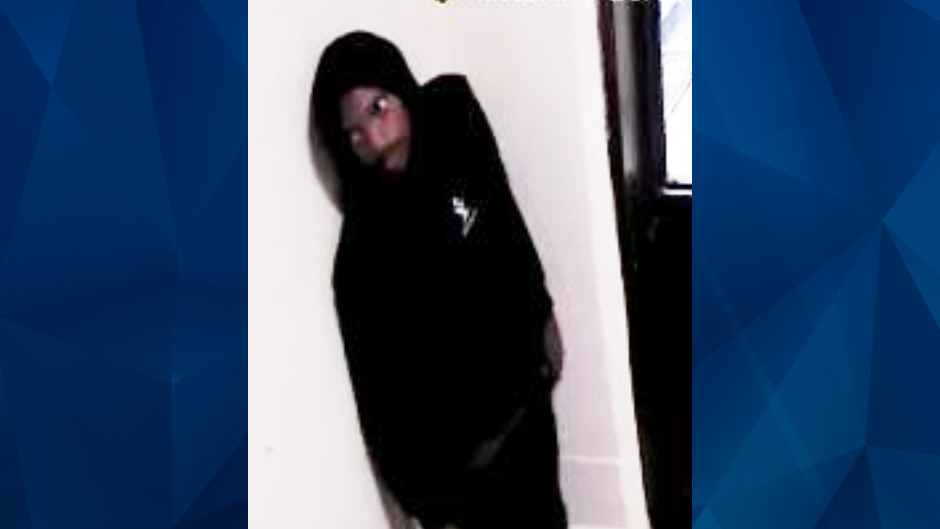 A New York man who was arrested last week for allegedly carrying out five sex-related attacks was awaiting sentencing for another sex charge at the time.

On September 15, Justin Washington, 25, allegedly attacked four women and a man near a homeless shelter where he was residing in the Bronx. According to the New York Post, Washington initially climbed through a window and groped an 18-year-old man’s buttocks while demanding money before fleeing empty-handed.

During the reported attempted rape, the victim bit and scratched Washington and struck him in the head with a hammer. Roughly 15 minutes later, Washington allegedly stole a pair of underwear from a different woman’s bathroom and masturbated.

Washington was arrested at a homeless shelter two days later. He is charged with attempted rape, burglary, forcible touching, and a sexually-motivated felony.

Law enforcement sources told the Post that at the time of last week’s incident, Washington was awaiting sentencing for a rape involving a teen relative. Washington was arrested in February after the victim said he sexually assaulted her while they watched television.

While Washington was originally charged with first-degree rape and first-degree sexual abuse, the charges were downgraded to third-degree rape after prosecutors determined they had insufficient evidence. The Post reported that his bail was reduced from $25,000 to $12,000.

In August, Manhattan District Attorney Alvin Bragg offered Washington a plea deal that required him to plead guilty to second-degree coercion in exchange for a 30-day jail sentence and five years of probation. He would not have to register as a sex offender, according to the news outlet.

Washington was to be sentenced a week before the September 15 incident in the Bronx. Bragg’s office is reportedly reconsidering the plea deal in light of his latest arrest. That case has been postponed until September 28, The Post reported.

Trials
‘I will beat them until they bleed’: Trial Starts for Former Cop Dad Who Allegedly Starved Son, Let Him Freeze to Death in Garage