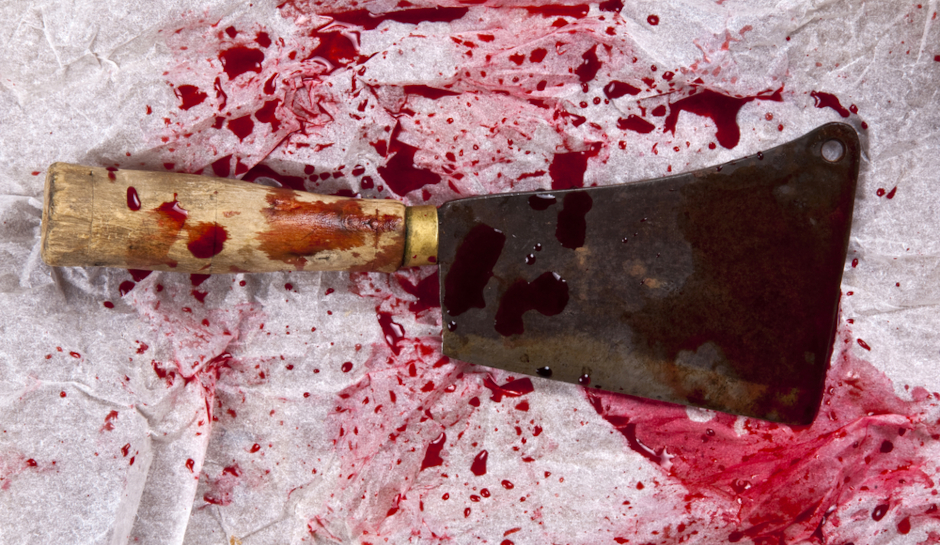 A 21-year-old woman whose dismembered body was found in two suitcases in her Brooklyn apartment was working with an organization that helps women in abusive situations, and yet she hid her boyfriend from police when they were inevitably called during their frequent arguments, according to neighbors who said they tried to help the young woman.

The woman, whose identity has not yet been released, had a restraining order against her boyfriend, and police are now looking for him in relation to the grisly murder, according to The New York Post.

“She would always say, ‘I can’t wait to get away,’” neighbor Stephanie Harris said. “’After this year I’m going. I don’t know where I’m gonna go, but I’m going. My momma gonna know where I’m at. I gotta go. I feel like my time is almost up.’”

On Wednesday, security personnel at the apartment where the woman lives knocked on her door, conducting a welfare check at the behest of Housing Plus, the organization she had been working with, sources told the Post. They were greeted by the boyfriend, who also hasn’t been named, and another man who refused to let them in. When the security guards briefly left, the sources said, the two men left with a duffle bag.

When the guards came back, they entered the apartment and found a meat cleaver and blood.

“Security has keys to get in her place, they have master keys and they walk in and they see blood all over the place,” NYPD Chief of Detectives James Essig said Thursday. “And they pull back out.”

The workers called 911. Police responded, secured a search warrant, and opened the suitcases in the bathroom.

Harris, the victim’s friend, told police that the boyfriend had been abusive for months, but she always told police there were no problems.

“He broke her ribs, her legs, a couple months ago,” Harris, 33, told The New York Daily News. “She came back, she was on crutches. And he broke her apartment down, broke the TVs in her apartment. And I cried to her, like ‘Listen, I don’t want to see you on the news.’”

Another neighbor, who asked not to be named, told the Post much the same thing.

When police arrive, he said, “she hides [her boyfriend] inside her house.

“They can’t do anything about that,” he added. “Around six times they came here and all six times the same thing.”