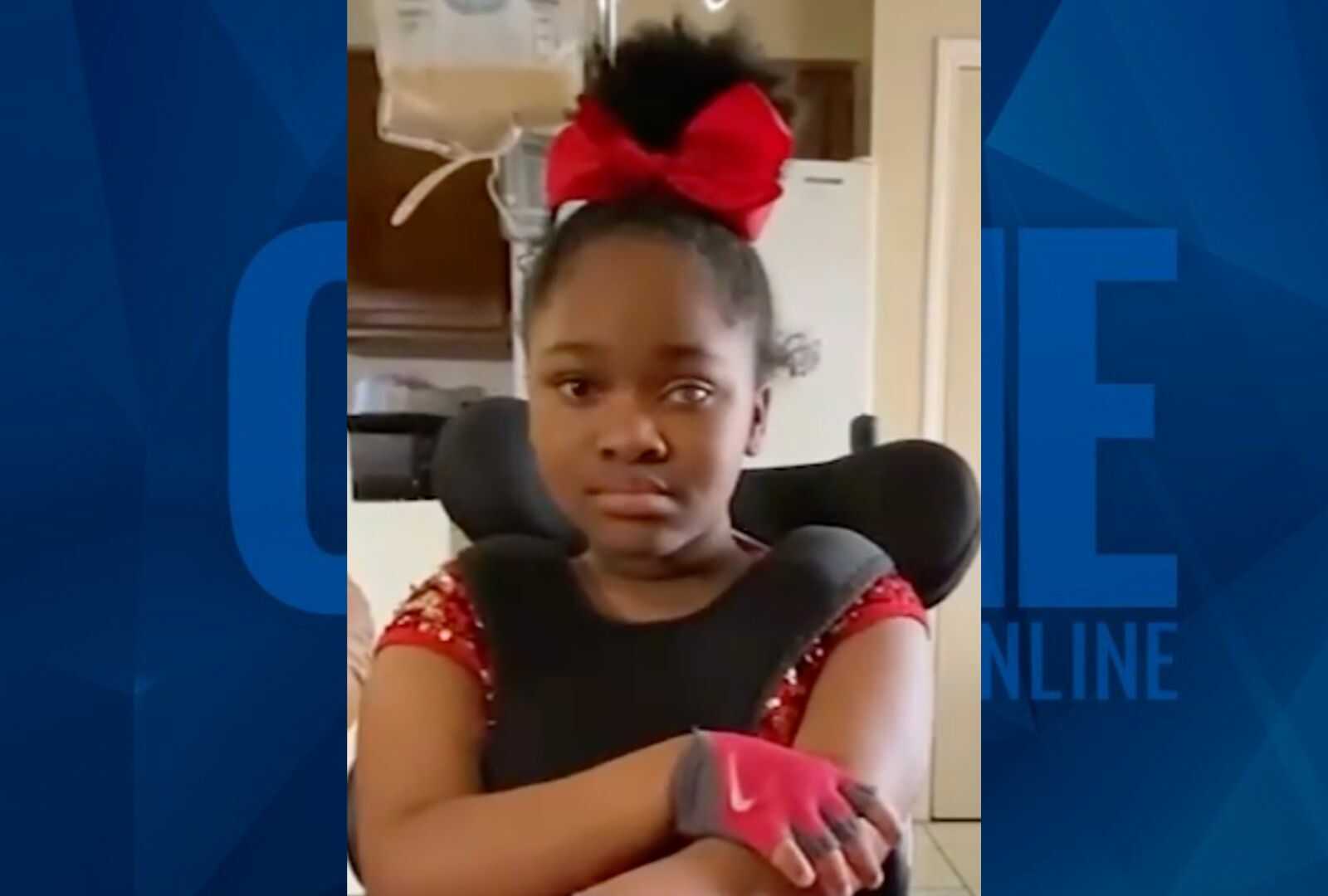 A young Texas girl was left blind, mute and unable to walk or eat on her own after a dentist deprived her of oxygen during a medical procedure. Now that dentist must pay the girl’s family nearly $100 million, but they may never see the money, KTRK-TV reports.

A jury in Houston awarded $95.5 million to the family this week after finding that the dentist, Dr. Bethaniel Jefferson, acted negligently and improperly sedated and restrained Nevaeh Hall in January 2016.

Hall, who was 4 years old at the time, began screaming and convulsing during the procedure to treat a decayed tooth, which doctors believe was a seizure, according to the Fort Worth Star-Telegram.

She left the appointment in an ambulance and was hospitalized with what doctors characterized as severe brain damage.

Today, Hall is 10 years old and is conscious, but she requires around-the-clock medical care.

“The evidence in trial was heartbreaking,” Ryan Skiver, a lawyer for the family, told KPRC-TV. “A 30-pound girl, little more than a toddler, was physically and chemically suffocated by an out-of-control, financially motivated dentist.”

The jury award may be a win on paper only. Jefferson reportedly does not have sufficient insurance coverage or assets to cover the award.

Following the incident, authorities revoked Jefferson’s medical license and charged her with intentionally and knowingly by omission causing serious bodily injury to a child by failing to seek and provide adequate medical attention. The disgraced dentist is scheduled for trial in October.

It was not the first time concerns were raised about Jefferson’s dental practice. The Texas Dental Board had reprimanded her previously in 2005 and 2012, according to FOX 26.

Despite the family’s challenges, Hall’s mother, Courissa Clark, is hopeful about her daughter’s long road of recovery.

“I definitely can see her walk and talk again,” Clark told KTRK-TV.