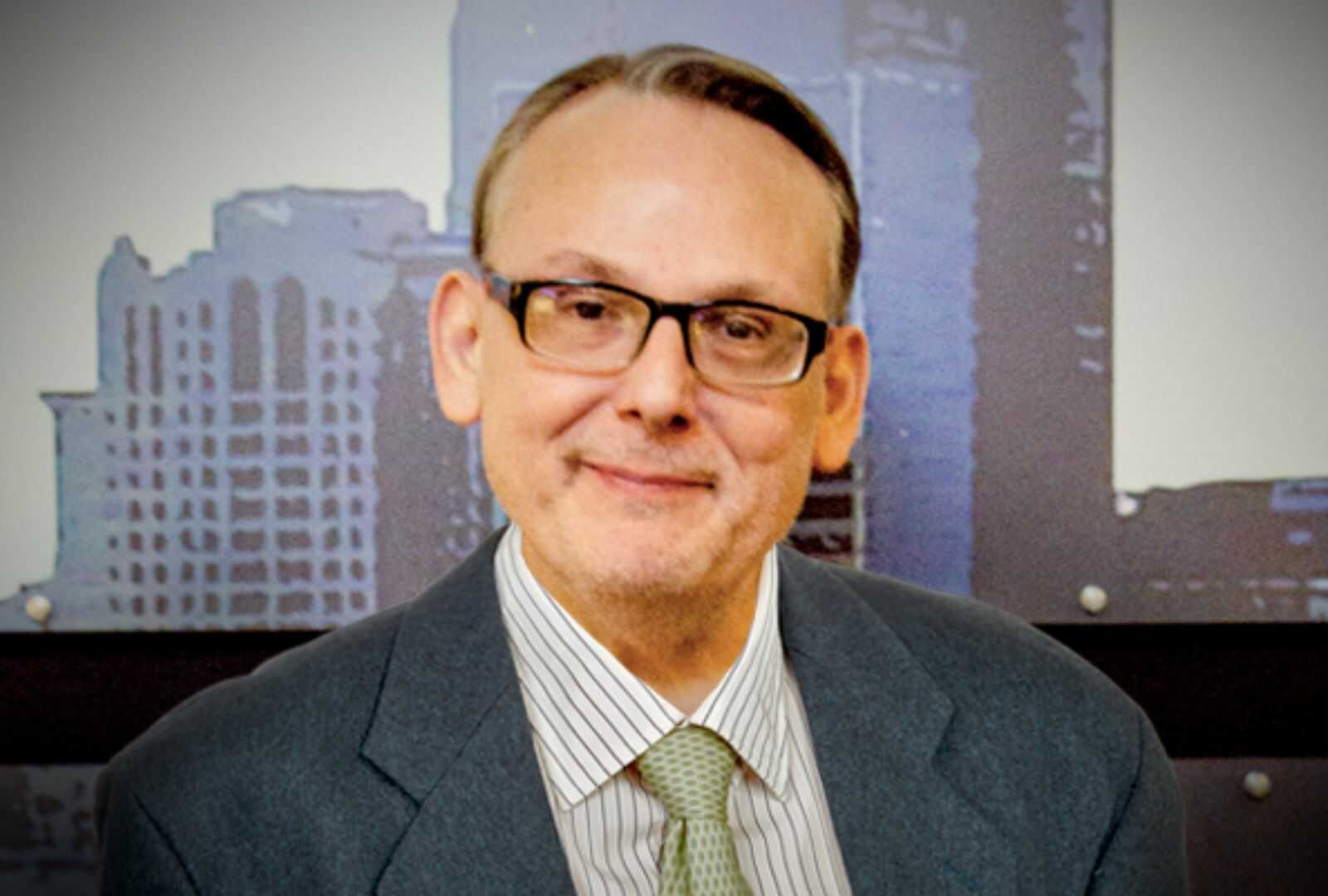 The incident occurred around noon Friday in Chesterfield Township, near Detroit, at the home of WWJ-AM overnight anchor Jim Matthews.

Investigators believe that the 54-year-old murder suspect had been invited into the family’s home hours before violence erupted.

Matthews’ girlfriend managed to escape the house with a 5-year-old girl and flag down a passerby, the Detroit Free Press reports.

When authorities arrived, they found the 57-year-old Matthews dead and a 10-year-old boy bound in a closet with critical injuries caused by blunt-force trauma.

The suspect was found in the basement, where he was suffering from self-inflicted wounds and was overdosing on heroin, according to FOX 2.

Matthews’ girlfriend, 35, had been stabbed repeatedly and was rushed to a hospital in critical condition; the 5-year-old girl was also hospitalized and was reportedly in stable condition.

Neighbors said they were in shock about the disturbing attack.

“I think it’s crazy. I can’t make sense of it,” Thomas Teague told FOX 2. “I just got a ton of phone calls of them telling me what happened and she was laying outside bound and gagged.”

Police have not disclosed publicly what may have prompted the violence but believe there is no ongoing danger to the public.

“Our investigation has determined this is an isolated tragedy that does not present a danger to our community at this time,” Township Public Safety Director Brian Bassett said at a news conference, according to WYXZ-TV.

WWJ-AM posted a remembrance of Matthews that said he loved being a father and a journalist.

“He would often talk to co-workers about his children and his love for them and their adventures at school,” the radio station said on its website. “He was a consummate professional and was dedicated to WWJ and the broadcasting industry. He loved delivering the latest news to his listeners.”

“There have been many tears shed in our newsroom this afternoon. Our thoughts and prayers go out to Jim’s family and friends.”