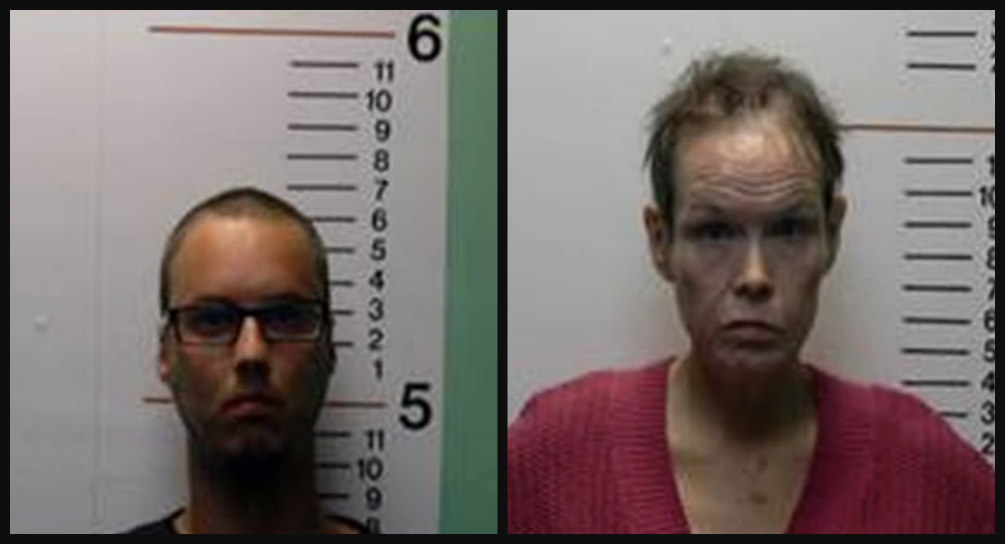 A woman in Ohio is accused of killing her partner and then mutilating his body with the help of her daughter’s boyfriend, the Dayton Daily News reports.

Police learned of the slaying after 33-year-old John Havens went to police in Middletown, Ohio, and told officers that he helped dismember the body of 55-year-old Jeffrey Fellman.

Havens allegedly told authorities his girlfriend’s mother, 59-year-old Bonnie Marie Vaughn, had shot and killed Fellman and asked him to help get rid of the body. Court records obtained by the newspaper show Havens told police that he used a handsaw to cut up Fellman, who was reportedly Vaughn’s domestic partner.

When police went to the victim’s residence, they found a dismembered body in a room on the first floor, FOX 19 reports. Vaughn was not at the scene but was later located and arrested.

Authorities have charged Havens with tampering with evidence and abuse of a corpse, while Vaughn is facing a murder charge, according to WHIO-TV.

Police had been called to the residence before for domestic disturbances. Middletown police major Eric Crank said the macabre case has stunned the community.

“This is one of those shocking crimes that occurs that is very rare,” Crank told the newspaper.

A neighbor said Vaughn seemed nice but was “a little bit off.”

“You know, sometimes she didn’t always appear to have it all cognitively maybe together. But yeah, I mean, she was very nice. Bonnie was always very nice,” Michelle McRoberts told WLWT-TV.

To report information about the case, call the Middletown Police Department at 513-425-7700.