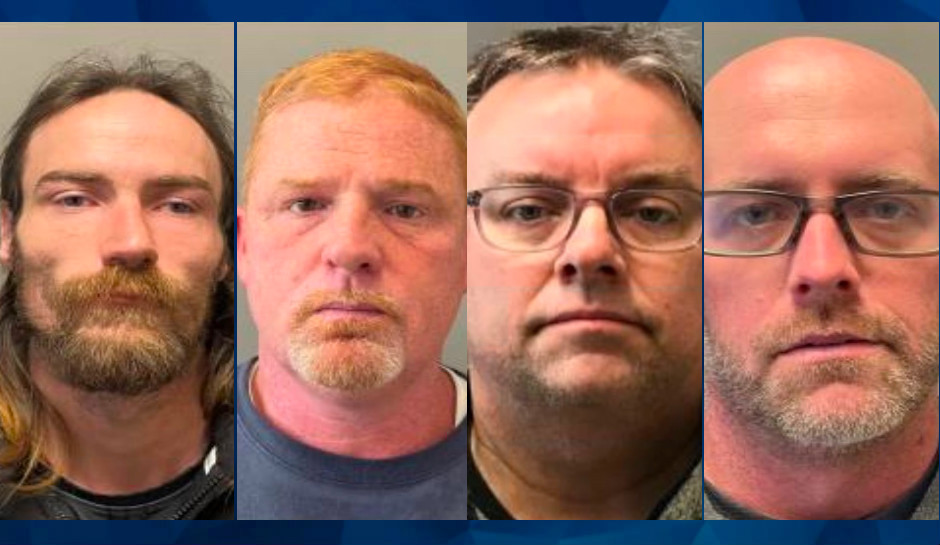 “It was during the course of the fair, and it was early on in the fair, because once the word kind of gets out that we’re checking for that, we hope that’s a deterrent for others,” Ledford said. “There’s no indication initially they were there for nefarious purposes, but we don’t know their intent on coming. Just the fact they’re merely on site is enough to violate the statute.”

Ledford said the four men were identified as they entered the fair gates, according to WLOS.

“We have specific personnel who are assigned as part of our special investigation unit who handle the sex offender registry, so they know a lot of these people on site,” Ledford said. “They’re responsible for verifying addresses. They interact with them quite regularly.”

All four of the busted sex offenders have since bonded out of jail. According to the registry, going to the fair was their first violation of the statue.