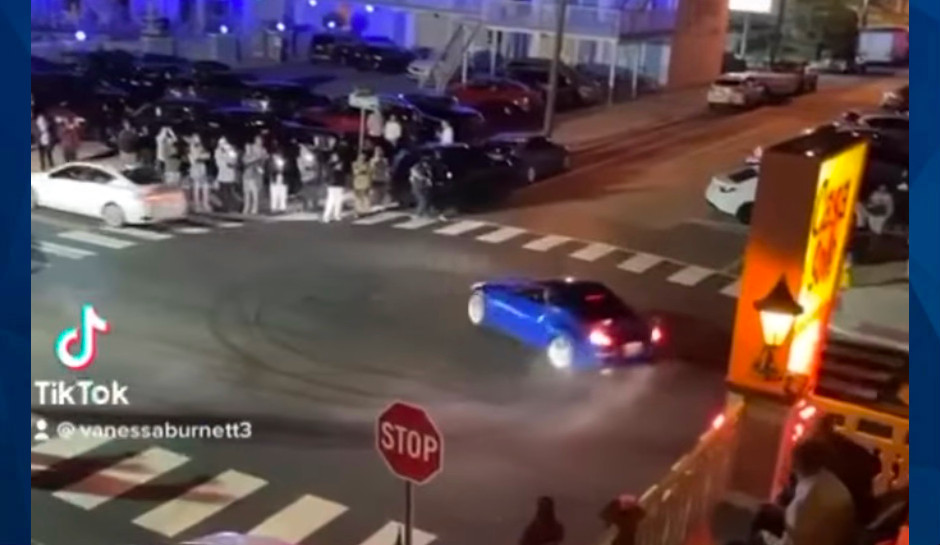 Two people were killed Saturday night during a pop-up car rally in New Jersey beach town Wildwood, where thousands of people swarmed in, overwhelming police who were “grossly outmanned.”

Gerald J. White, 37, was arrested in connection with the fatal crash. White, from Pittsburgh, Pennsylvania, reported crashed into a Honda Civic, killing its passenger, and hit two pedestrians, killing one.

An employee at a liquor store at the scene of the crash said he saw a car going at least 80 mph and hitting another vehicle.

Video from the event showed vehicles cruising along Wildwood’s main roads, Rio Grande Avenue and Atlantic Avenue, before dark, with crowds watching from the sidewalks. But as the sun set, large crowds began spilling into the streets, cheering wildly and videotaping the vehicles doing donuts and burnouts through intersections.

Wildwood city commissioners issued a statement saying police were “grossly outmanned” and that they had requested help from neighboring jurisdictions as well as the state police.

Mayor Pete Byron told NJ.com on Sunday that there were further injuries Saturday night when one of the car rally vehicles hit a golf cart.