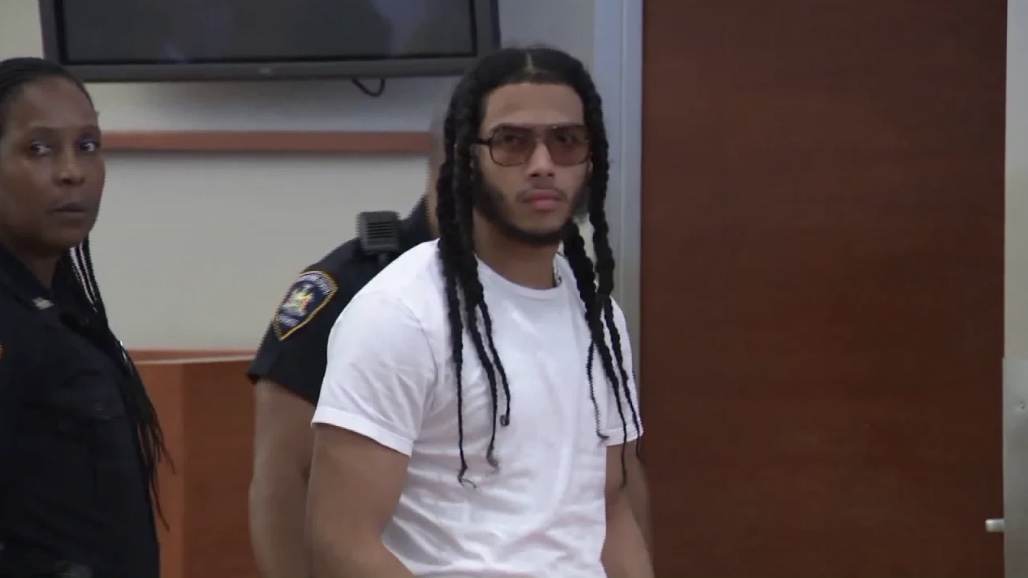 A 22-year-old man The New York Post calls the “darling” and “poster boy” of advocates for bail reform is wanted for a shooting outside St. Patrick’s Cathedral.

The Post quoted unnamed law enforcement sources saying Pedro Hernandez allegedly fired into an occupied vehicle after losing cash and a gold chain in a game of three-card monte on August 18.

Hernandez allegedly chased the men in the red Mercedes Benz in his own vehicle into a parking garage and then chased them on foot. One of the men dropped the cash and chain, which Hernandez reportedly picked up and fled the scene.

The sources told the post the men who were allegedly shot at were later taken into custody on unrelated open warrants.

Hernandez became a cause celebre for bail reform after his 2015 arrest for a bedega shooting. He was offered a plea deal that would have kept him out of jail, but he refused to take it, instead insisting on his innocence. Two years later, he was sent to Rikers Island on a $250,000 bail. The Robert F. Kennedy Human Rights Foundation later got his bail reduced to $100,000, and later still, the charges against him were dropped when a witness said that a prosecutor and two detectives had forced him to identify Hernandez as the shooter, according to WPIX.

Hernandez has had multiple arrests since then, and all but two of those cases have been either dropped or settled without his having to admit guilt, the Post said. The two remaining cases are a reckless driving charge from June and and a driving without a license charge from 2018.

And now, sources say, he’s wanted on a warrant for attempted murder in the August 18 shooting.

Hernandez, who is suing the city and the police department for false arrest, says cops are picking on  him.