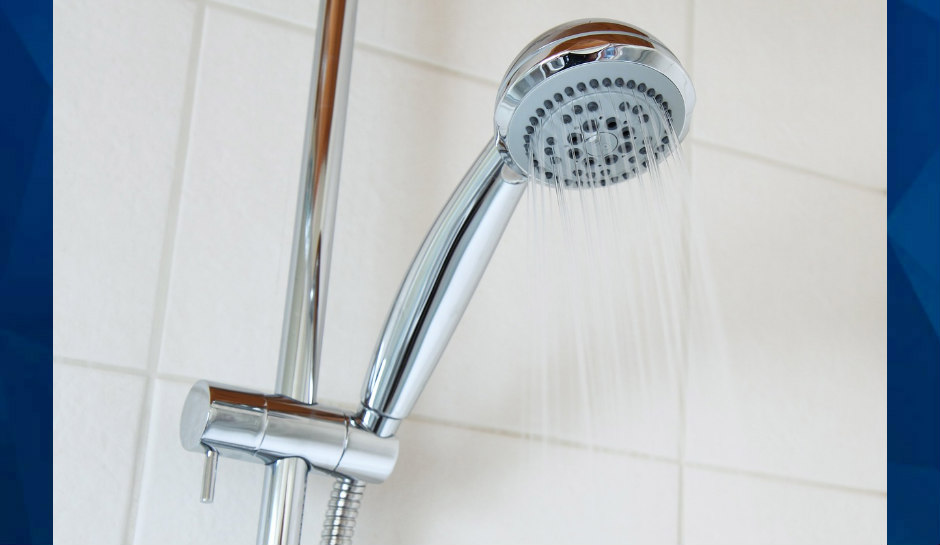 A young boy allegedly drowned in a bathtub in Texas on Saturday, prompting police to launch an investigation into his death, KPRC-TV reports.

Authorities received a report of a drowning around 10 p.m. at a home in southwest Houston in the 15600 block of Corsair Road, near West Fuqua Street and Beltway 8, according to KHOU-TV.

The grandfather told officers that he found the boy unresponsive in a tub after the boy had been taking a shower. The grandfather pulled the child out of the tub and called 911, according to KHOU-TV.

Medics rushed the child to a local hospital, where he was pronounced dead.

Police said they are investigating what happened and how the child ended up drowning.

While drowning deaths among children are not uncommon, most of those deaths involve much younger children. Drowning is the leading cause of unintentional death among kids between the ages of 1 and 4, according to the Consumer Product Safety Commission.

A 2012 CPSC report about home drownings and non-fatal submersions shows that between 2006 and 2010, 684 incidents were reported involving children who were younger than 5 years old. Of those incidents, 434 were deaths, 233 involved injuries, and 17 had no reported injuries.

The vast majority of victims, 82 percent, were younger than 2 years old, according to the CPSC. Moreover, 81 percent of incidents involved bathtubs or bath products.

Parents and caregivers are urged to take specific safety precautions to prevent drowning deaths and injuries: