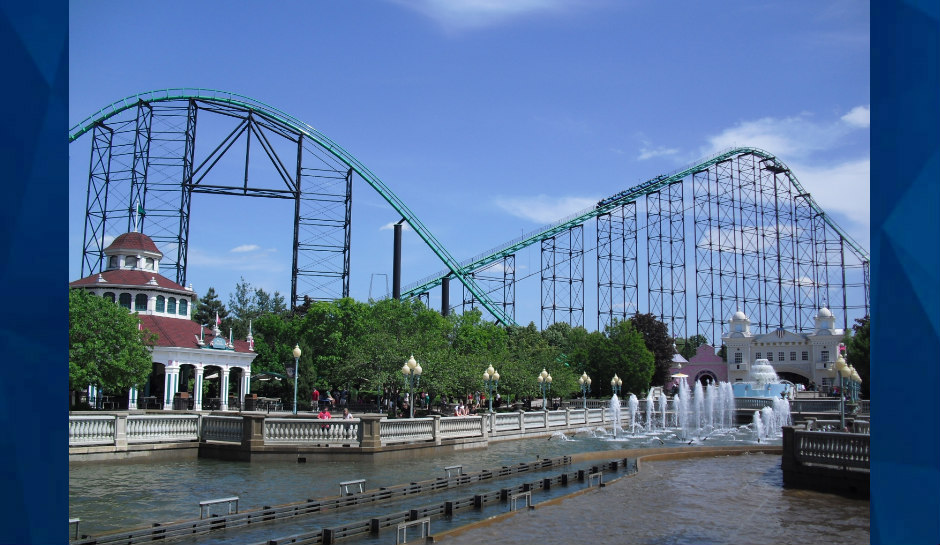 Police responded to Kennywood Park in West Mifflin around 10:49 p.m. Saturday for reports of shots fired. Investigators believe the gunfire occurred during an altercation between two groups of men in front of the “Musik Express” ride, according to the Pittsburgh Post-Gazette.

One suspect is described as a black male who wore a black hoodie and a black COVID-19 mask.

As of Sunday morning, the 39-year-old had been treated at University of Pittsburgh Medical Center (UPMC) Mercy hospital and was then released, the newspaper reports. The 15-year-old teen shot in the thigh was listed in stable condition at UPMC Children’s Hospital of Pittsburgh.

The other 15-year-old victim grazed by a bullet was also listed in stable condition at UPMC McKeesport.

County superintendent Christopher Kearns confirms that 3 were injured by gunfire at Kennywood Saturday night. Victims include a 15 year old boy in stable condition, a 39 year old male who has been treated & released & a juvenile male receiving treatment. pic.twitter.com/toFvsJc4qO

Several additional people received medical care after they were trampled as attendees fled what was supposed to be a fun Saturday evening. Officers recovered one handgun inside the park. It is not clear how the gun got into the facility, which uses metal detectors at its entrances.

Seven police officers and an in-house security crew were patrolling the vent, according to the Post-Gazette.

The shooting happened on the first day of the park’s fall festival, a Halloween-themed gathering that was scheduled to run until 11 p.m. The park is expected to remain closed until September 30.

“The park is closed for the night and all guests have exited,” the park posted on Twitter.

“We are aware of a situation that occurred this evening and are working with local law enforcement. The safety of our guests and Team Members are our top priority. Members of the park’s security, Allegheny County, and West Mifflin police departments were already on site and immediately responded.”