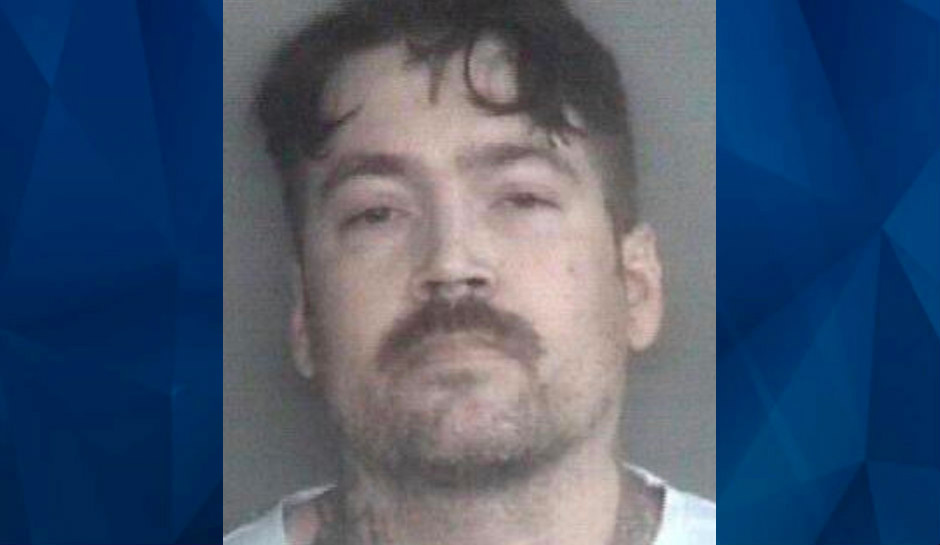 A 37-year-old California man was arrested Sunday morning after police said they had been tipped that he was preparing a “‘Las Vegas style’ mass shooting with a specific deadline.”

The Chico Police Department said that its detectives “obtained evidence” of Dallas Marsh’s intent to commit a mass shooting and set about locating him.

Police said they arrested Dallas Marsh near a Super 8 Motel without incident, but that afterward he threatened to kill police officers and their families and battered an officer with a table during his interview.

Investigators provided no further information about the tip or evidence they uncovered, nor did they say if Marsh was caught with any weapons.

The “Las Vegas style” shooting took place in that city in 2017 when a gunman opened fire on a music festival from a nearby hotel, killing 58 people and wounding hundreds more, as CrimeOnline previously reported. No motive was ever uncovered.