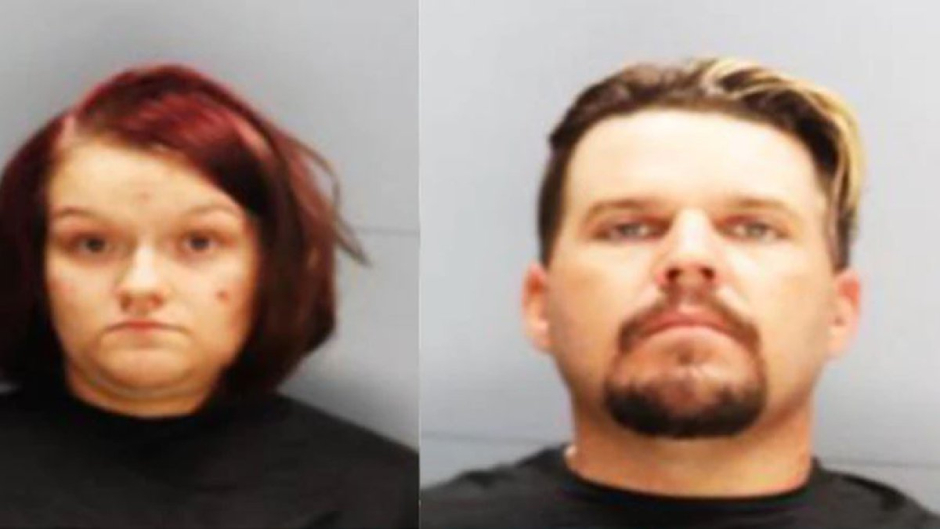 A South Carolina couple was arrested earlier this month for the death of the woman’s 4-month-old child.

WLTX reported that Cassandra Clautu’s baby was found unresponsive on September 6, and Richland County police observed bruises on their back, arms, legs, and ears. The baby, who was placed on life support, was deemed brain dead two days later on September 8.

An autopsy stated that the infant had an acute rib fracture, severe brain and eye hemorrhaging, and various bruising that was already discovered by police and medical staff. Investigators also concluded that the baby sustained injuries days before the deadly incident, according to WLTX.

Clautu, 27, reportedly claimed that her boyfriend, Philip Coker, 34, was watching her child and he woke up to find the baby unresponsive. He then called for help.

However, authorities said Clautu failed to seek medical attention for her baby in regards to the incident that happened days earlier.