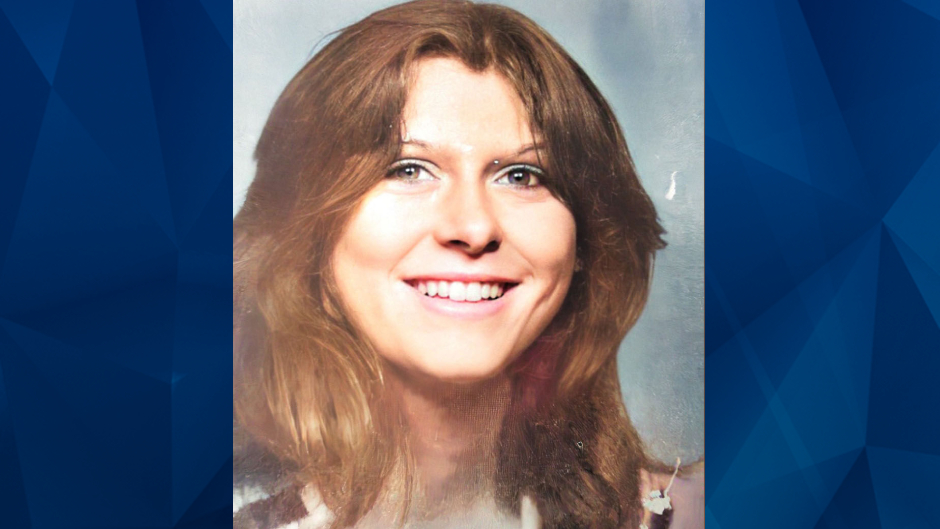 ‘They Found Her’: Remains Discovered Near Drainage Ditch ID’d as Teen Girl Missing for 50 Years

Virginia police announced on Monday that they have identified human remains found in 2001 as a 17-year-old girl who vanished in 1975.

Patricia Gildawie is reportedly the teen whose remains were discovered by a construction crew near a drainage ditch in McLean two decades ago. WTOP reported that an initial review determined that the victim suffered a gunshot wound to the back of the head.

The initial review also suggested that the victim was likely African American and in her late teens to early 20s. Earlier this year, Fairfax County detectives elected the help of Othram, a Texas-based company that specializes in forensic genealogy and DNA testing.

In addition to misclassifying Gildawie’s race at the time, the medical examiner also incorrectly estimated that her remains were there for two years before their discovery in 2001. However, police believe Gildawie’s body had been there since the mid-70s.

Fairfax County police said they confirmed the remains as Galdawie in August, per The Washington Post.

Gildawie’s older sister, who lives in Maryland, reportedly entered her DNA into an online database after she was gifted a subscription to Ancestry.com a few years earlier. She told WTOP that Gildawie was dating a man in his 30s who worked at an upholstery store in Vienna. Fairfax police Major Ed O’Carroll said they are interested in interviewing him.

Speaking with The Washington Post, Gildawie’s sister recalled her being covered in bruises the last time she saw her in 1975. Months before her disappearance, the teen was at home a couple of hours every week or two.

Gildawie’s sister claimed she vanished after she confronted her about the bruises.

No arrests have been made in connection with Gildawie’s homicide. Her mother died in 2016.

“She was so worried about her,” Gildawie’s sister told The Washington Post, referring to their mother. “And she never knew whatever happened to her after all these years.”

Anyone with information regarding Gildawie’s disappearance or death is asked to call Fairfax County Crime Solvers at 1-866-411-TIPS (8477).