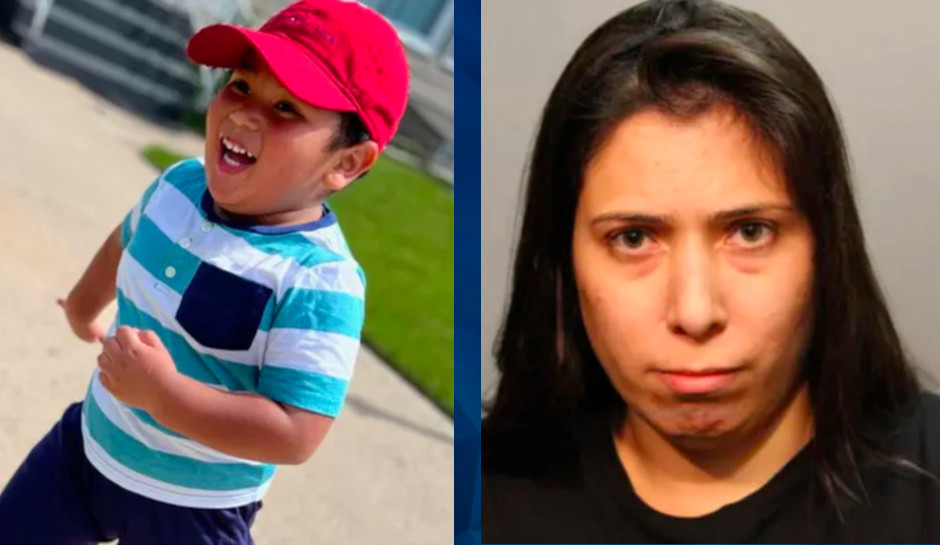 A 3-year-old boy whose aunt was caught on video pushing him off Chicago’s Navy Pier a week ago has died from his injuries.

Victoria Moreno, 34, was initially charged with attempted murder and battery after the incident last Monday afternoon and was denied bail. Those charges are likely to be upgraded after Josiah “JoJo” Brown’s death Sunday morning, WFLD reported.

The toddler was rescued from the bottom of Lake Michigan by the Chicago Fire Department — Moreno made no effort to retrieve the boy — and rushed to Lurie Children’s Hospital. He was in critical condition all week, suffering from a swollen brain, bleeding in the lungs, and seizures, as CrimeOnline previously reported.

During Moreno’s bond hearing last week, State’s Attorney Lorraine Scaduto told the court that Moreno, who was not allowed to drive because of medication she was on, “stole the keys” from the family’s truck and left “the residence without anyone knowing that she had left.”

Scaduto said Moreno first headed toward the aquarium with little JoJo, then changed her mind and took him to get fast food at the Navy Pier. At one point, the boy wandered into the street and was almost hit by a car. Then she took his hand and walked near the water.

According to Scaduto, JoJo broke away and went to the edge of the pier, where he crawled beneath the chain at the pier’s edge.

At that point, the prosecutor said, Moreno straddled the chain and pushed the toddler into the water.

Moreno told investigators JoJo fell into the water when she let go of his shirt because he was “acting up.”

She is currently scheduled to return to court on September 30.