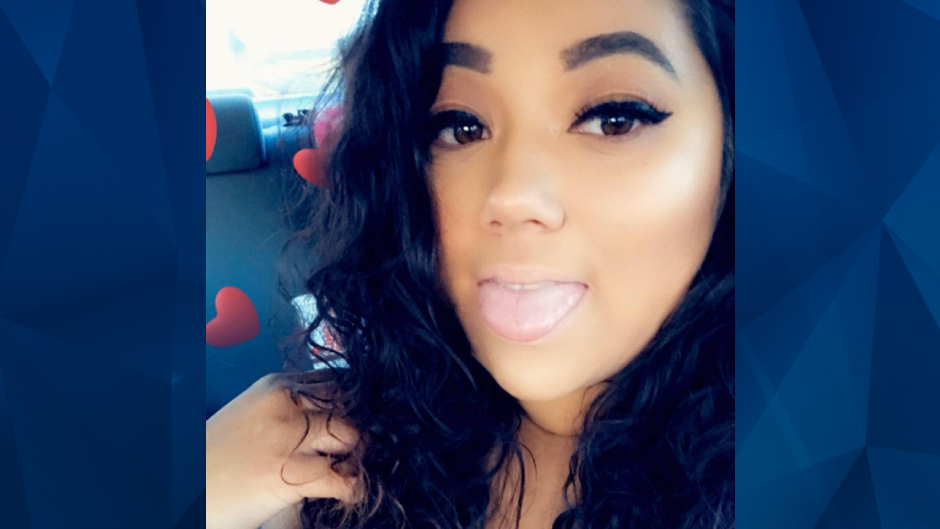 A 16-year-old California girl allegedly carried out a stabbing on Saturday that killed a pregnant woman and her unborn child.

Jessie Martinez, 25, was found deceased at her Lodi home while her 22-year-old boyfriend suffered a non-life threatening laceration to the head. Police said the stabbing, which was carried out by a teen girl, does not appear to be random and was sparked by some kind of altercation that occurred that evening during a house party at the residence, according to KCRA.

Martinez was reportedly four months pregnant. Her boyfriend is not considered a suspect.

Police have not disclosed the relationship between the victims and the teen suspect. They stated that there could be more than one suspect, according to the San Francisco Times.

The 16-year-old girl, who has not been publicly identified, was booked into juvenile hall on homicide charges. It is unclear whether prosecutors will seek to have her charged as an adult.