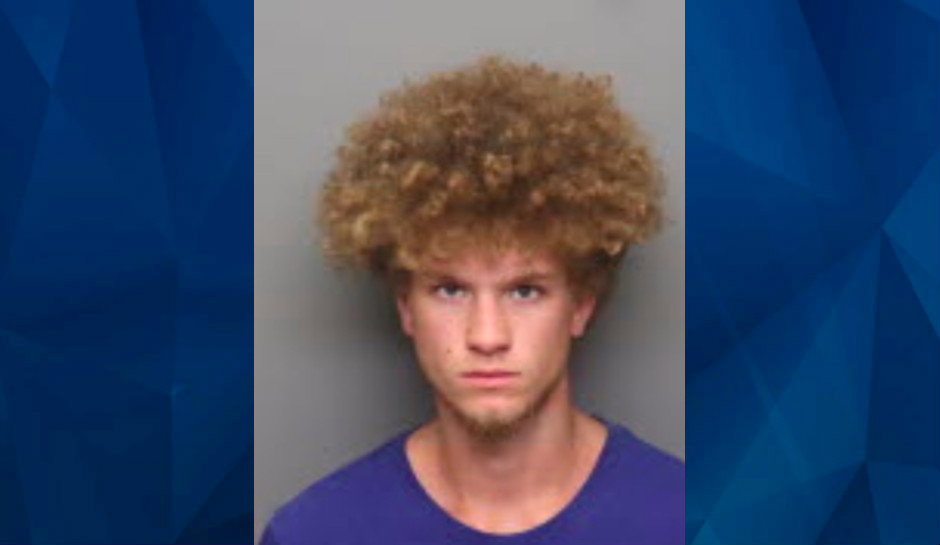 18-Year-Old Shoots at Family, Including 2 Kids, in Road Rage Incident

A Memphis man has been arrested for a road rage incident earlier this month in which he allegedly shot at a car with two children inside.

Chance Lewis, 18, was identified as a person of interest during the investigation, and a woman who was a passenger in the car identified him in a photo lineup, according to WHBQ.

Police said a man was driving the car carrying the woman and the two children westbound on Interstate 40 on September 9 when a Jeep Patriot cut them off. The driver of the Jeep allegedly shot at them near Perkins and Given Road.

The woman got the Jeep’s tag number and provided it to police.

Lewis has been charged with four counts of aggravated assault. He was released Monday on a $10,000 bond.