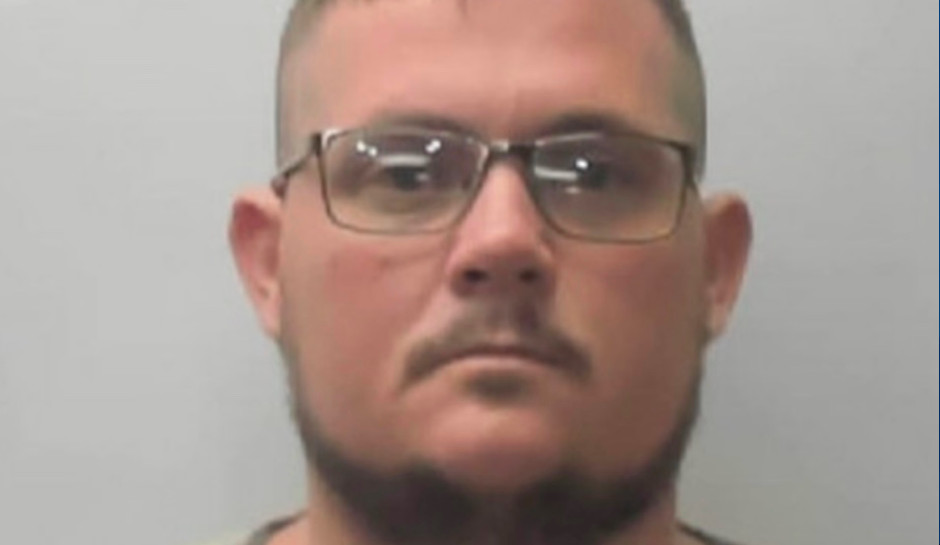 Alabama Man, Charged With Raping a Child, Flees to Alaska

An Alabama man who fled to Alaska after he was accused of having sexual relations with a young girl has been returned to the south to face those charges.

James Everett Steen, 34, was met by Alaska police when he got off his flight to Anchorage in June, according to WBRC. Steen fought extradition and remained in jail in Alaska for 60 days, until he was ordered back to Alabama.

Sylacauga police brought him back to Talledega County on September 21.

He’s been charged with rape, sodomy, and transmitting obscene material to a child. The girl in question in under the age of 16, Sylacauga Police Chief Kelley Johnson said.

WBRC reported that the three charges against Steen carry a possible sentence of two to 20 years in prison each.