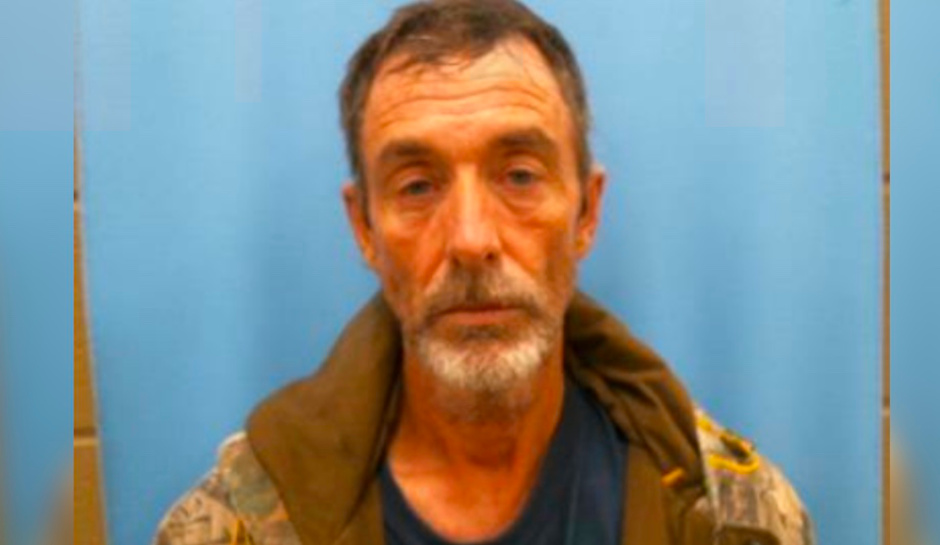 Alabama Perv Accused of Sexual Abuse of a Toddler

An Alabama man who served time in a Florida prison for sex crimes against children was arrested this weekend for allegedly have sexual contact with a toddler.

The Franklin County Sheriff’s Office said that Frederick Montanye has been charged with sexually abusing a child under 12, WHNT reports.

Deputies took Montanye into custody at the tent where he was living in Russellville. The sheriff’s office said he tried to flee when deputies arrived but was tased and apprehended. A deputy suffered a minor injury during the arrest.

The arrest brought additional charges against Montanye of resisting arrest, assault, and attempting to elude. He’s being held on a $50,000 bond.

It’s not clear when the sexual abuse took place, but the sheriff’s office said the toddler had been taken to the hospital for a medical evaluation.

The sheriff’s office said Montanye was released from prison in Florida in August and came to northern Alabama, where he registered as a sex offender. In Florida, he served time for kidnapping, sexual battery, lewd or lascivious assault or sexual battery minors from 1988 to 1993, according to AL.com. Those victims were two girls, a 15-year-old in Pasco County and an 11-year-old in Hillsborough County.

The sheriff’s office said that Montanye was released from prison at some point following the original sentencing but was sent back to prison because he failed to register as a sex offender in Florida, according to WHNT.