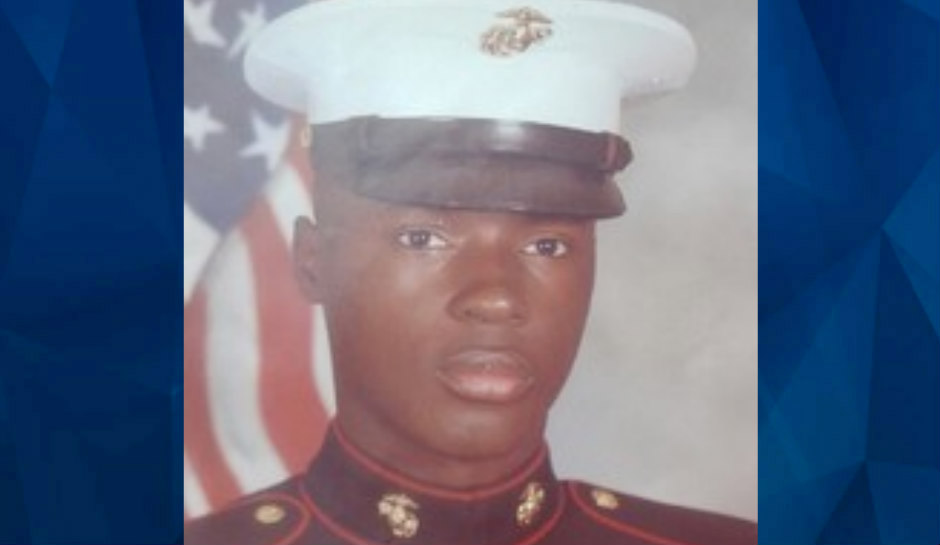 A Marine Corps veteran who saved his friend from an attacker was arrested for carrying a concealed weapon during the incident. Now the vet alleges that the gun charge may be unconstitutional in the wake of a recent U.S. Supreme Court decision, Fox News reports.

On July 4, Lloyd Muldrow, 57, was visiting friend Marshal Cullens at the Tequila Sunset Bar in Baltimore.

When Muldrow arrived, he saw that Cullens was fighting off a man with a gun. Cullens was reportedly bleeding from the head after the attacker, later identified as Wesley Henderson, pistol-whipped him.

Muldrow intervened and was able to stop the attack until law enforcement arrived on the scene.

“If he hadn’t helped me, that guy would have killed me,” Cullens told officers, according to police body camera footage.

While giving a statement to police, Muldrow voluntarily disclosed that he was carrying a gun, which he has a valid permit for in Virginia but did not use to fend off the attacker.

Ex-Marine Arrested for Saving a Man’s Life from T Shirley on Vimeo.

Officers took the gun and arrested Muldrow for possessing a gun within 100 feet of a public building and carrying a concealed weapon.

An officer reportedly told Muldrow that the “laws are the way they are in Maryland on handguns,” according to Fox News.

The officer advised Muldrow to talk to legislators, “especially about a veteran who’s got a valid carry in another state,” Fox News reports.

Muldrow is fighting the charges and is scheduled to face a jury on October 31. He argues that the charges may be unconstitutional following a U.S. Supreme Court decision this year that held a New York law requiring a concealed carry applicant to show “proper cause” was a violation of the Second Amendment.

Following the ruling, Maryland Gov. Larry Hogan, a Republican, ordered that the state halt enforcement of its concealed carry license requirement that applicants have a “substantial reason” for seeking a permit.

At present, Maryland law does not recognize permits from other states.

“With the amount of violence going on in Baltimore, Maryland, I’ve heard mayoral comments that ‘we are getting guns off the streets,’” Muldrow told the news outlet. “That’s what I’m thinking. However, the mitigating circumstances here are you are taking the wrong gun off the street.”

If convicted, Muldrow could face up to one year in prison and a $1,000 fine. He also risks losing a security clearance so he can provide security at government facilities.

He has launched a fundraising campaign to help cover his legal expenses.

“My natural reaction was to do as I was trained for my country,” Muldrow told Fox News. “When you are talking about military veterans, we serve our country overseas against enemies foreign and domestic, and here we are facing a state-to-state carry law? I really feel it is an injustice to our Constitution. It’s a technicality from one state to another.”

“Lloyd Muldrow is an accomplished Marine, a self-defense instructor and a church-going mentor to young people,” Stark told Fox News.

“Now, because of Maryland’s outdated, and possibly unconstitutional gun laws, he faces jail as if he were every bit as criminally-minded as Mr. Henderson, rather than the selfless hero for his country and his friends that he proved himself to be.”