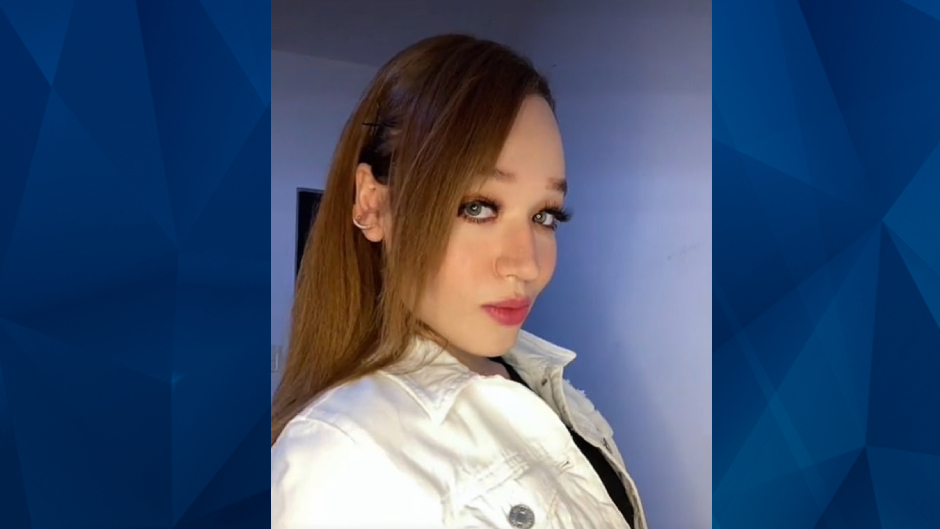 A Mexican TikToker was reportedly shot and killed last week after being lured out of her home.

Karla Pardini, 21, got a phone call before she left her home and was fatally shot. Witnesses said a group of armed assailants were responsible for Pardini’s shooting death, which occurred in Culiacán, Sinaloa, on September 20, according to the Mexico Daily Post.

Sinaloa prosecutor Sara Bruna Quiñonez said Pardini was told to go outside in the phone call that preceded her murder. The New York Post reported that her body was discovered outside a day after the shooting — which Quiñonez described as an ambush.

Pardini had more than 90,000 followers on TikTok. It is unclear whether her social media following had anything to do with her slaying, as authorities have not revealed a motive.