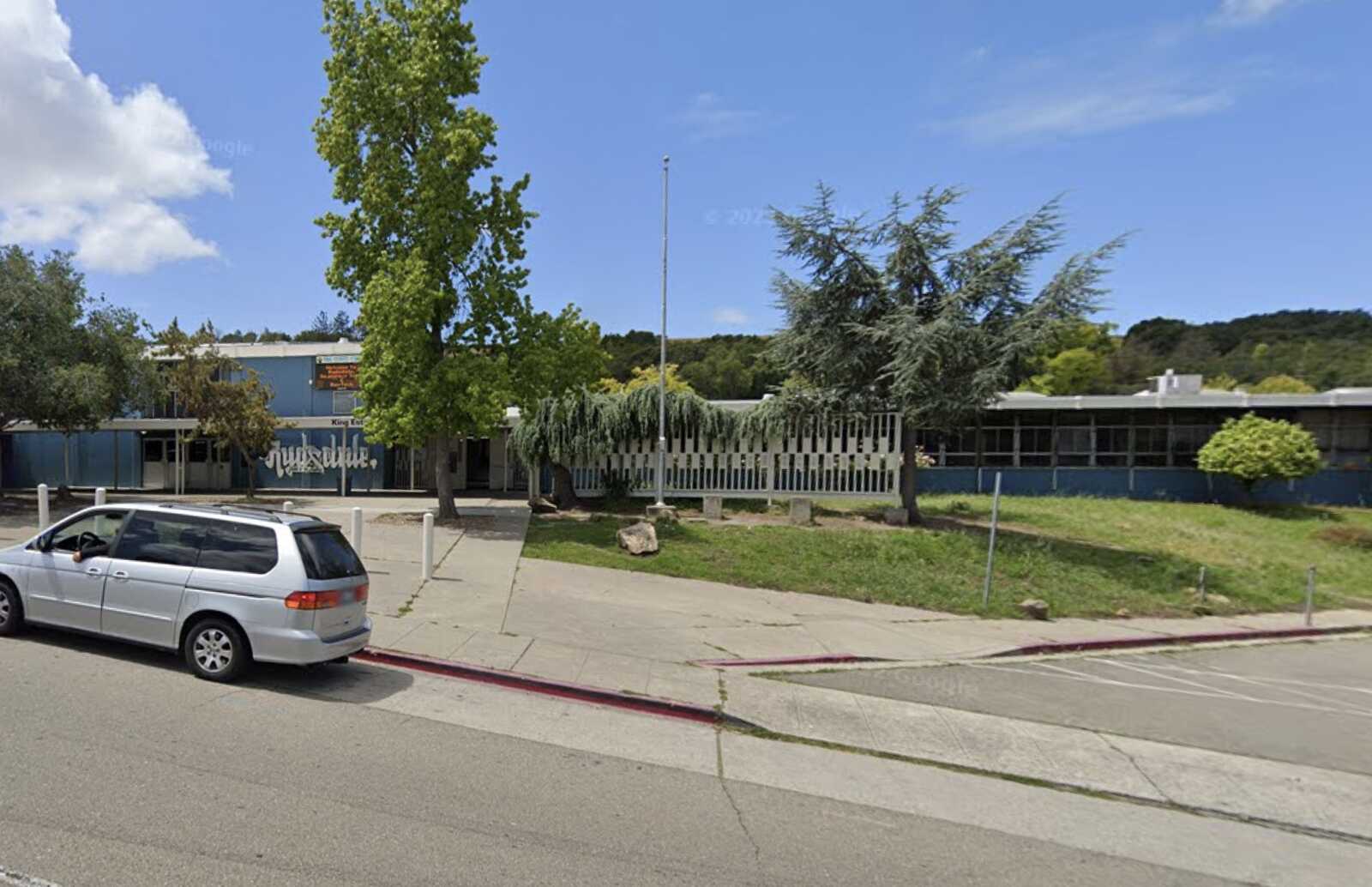 Six people were wounded Wednesday in a shooting that broke out near a campus that houses several schools in Oakland, California.

All six people were adults, Oakland Mayor Libby Schaaf said. Their connection to the schools is unknown, the San Francisco Chronicle reported.

Today's gun violence at Sojourner Truth school shocks the soul — our schools are sanctuaries for our children. Our investigators report all six victims are adults + being treated for injuries at hospitals now. The school is now clear + all children being reunited w/ families.

A spokesperson for Alameda County Health System said that three patients were in critical condition at Highland Hospital in Oakland, and three more were being treated at Eden Medical Center in Castro Valley. Their conditions were unknown, but Lt. Ray Kelly of the Alameda County Sheriff’s Office said one of the six patients had been released by 4 p.m.

According to KGO, the shooting took place at the King Estate Campus in East Oakland, the home of Rudsdale Continuation and Newcomer high schools, BayTech Charter School, and the headquarters of Sojourner Truth Independent Study, which has no students at the site.

Kelly told KGO that investigators believe the shooting “probably was a targeted event.”

Officials from Alameda County’s building and trades council were present at Highland Hospital and told the Chronicle that two carpenters had been working on a wall on the campus and were caught in crossfire. One of them was in surgery at Highland and the other, with less serious injuries, was taken to another hospital.

BayTech counselor Antonio Ramirez told the newspaper he’d just gotten back from lunch when he heard the gunfire, and a security guard shouted that the campus was being locked down. Ramirez said he scrambled through the classrooms locking doors and telling students to stay inside.

“The reaction has been mixed, and I think that just speaks to where our kids come from,” Ramirez said. “A lot of them come from areas where shooting is part of their daily life. Some of them were shook. And for some it was another day.”

The shooting was reported at about 1:45 p.m., and by 2:30 the scene was no longer active, Kelly said. The shooter or shooters had fled the scene.